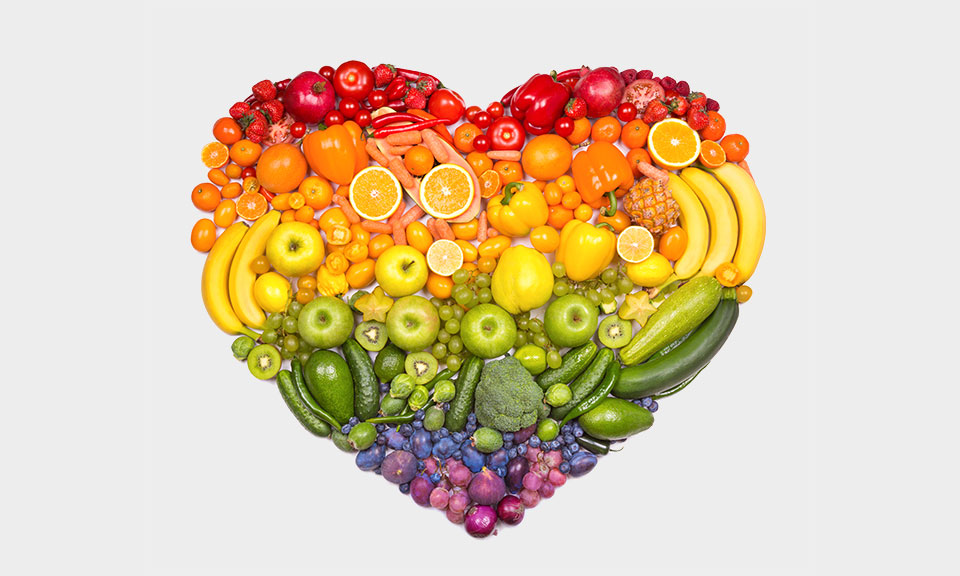 Foods have medicinal value and can help to fight certain types of pain. Nutrients work against pain by reducing damage at the site of injury, cooling the body's inflammatory response, providing analgesic effects on pain nerves, and aiding the brain in reducing pain sensitivity.

There are certain foods that we know to be pain-safe, which don't aggravate pain in the body. These include:

There are also particular foods which are common triggers to certain pain, such as headaches and joint pain. They are, in order of most common to least common: dairy products, chocolate, eggs, citrus fruit, meat, wheat, nuts (sometimes specifically peanuts), tomatoes, onions, corn, apples, and bananas. Alcohol, caffeine, MSG and aspartame are also common triggers.

Back pain is often caused when the lumbar arteries are blocked, preventing the blood from carrying oxygen and nutrients to the vertebrae, which stops the spine recovering from wear and tear. Improving the blood circulation can therefore help to fight back pain. This can be achieved by avoiding the trigger foods and following a low-fat vegan diet, low in salt and caffeine, supplemented with B6, B12 and ginger. Include plenty of fresh fruit and vegetables and the pain-safe foods listed above.

Migraines and menstrual cramps, digestive problems, psoriasis, eczema and so forth, tend to be caused by inflammation in the body, as well as sex hormones, which are significantly affected by the foods we eat. Inflammation is controlled by natural compounds, known as prostaglandins. These compounds are made from fat stored in cells. Some dietary fats will aggravate the inflammation, whereas others will cool it down.

Prostaglandin E2 rapidly sparks local inflammation at the site of injury or infection, in order to attack the invading bacteria, but it can also attack the body's own tissue, which causes further pain. Its production can be increased when foods containing certain fats are consumed - such as those from meats and some cooking oils - which aggravates the inflammation.

Prostaglandin E and E3, on the other hand, work to cool down the inflammation. Gama-linolenic acid, or GLA, found in starflower oil, evening primrose oil and blackcurrant oil, turns into prostaglandin E3 in the body. GLA is also found in hemp oil. Alpha-linolenic acid is another natural anti-inflammatory medicine, from the omega 3 fatty acid group. ALA is found in vegetables, beans, fruits and in more concentrated levels in flaxseed oil - also in canola, wheat-germ and walnut oils. It may take a few weeks for the oils to take effect, and after a few months, the full benefits will be noticed. Side effects may include loose stools. GLA should not be used by pregnant women, as it increases the possibility of miscarriage.

In some cases of diabetes, pains in the legs are often felt, due to toxic effects in the nerves from blood sugar imbalances or poor circulation. Vitamin B6 is helpful to treat nerve pain and to ease the pain receptor sites in the brain. B6 can also be used to reduce the pain levels and symptoms of carpal tunnel syndrome. Chilli peppers contain capsaicin, which can block the nerves' ability to transmit pain messages. It is often used in pain ointments for arthritis, shingles and for post mastectomy patients.

To treat the pains associated with diabetes, one can include the pain-safe foods and those listed for back pain, which help to improve circulation, as well as complex carbohydrates, which contain slow releasing sugars, helpful for balancing blood sugar levels. One should also omit simple carbohydrates and high glycemic foods, such as refined sugar, white bread, white pasta and cakes etc. which spike the blood sugar.

Rheumatoid arthritis is an auto-immune disease, where the body attacks itself. The white blood cells that normally fight against bacteria, viruses and cancer cells, begin to attack the tissues that line the joints, causing pain. Certain foods actually encourage this problem further. Half of the patients in a study benefited from fasting, and from a pure vegan diet. In one case, omitting milk and dairy products specifically proved an essential factor in removing symptoms.

In order to reduce the pain of arthritis, one should include plenty of the pain-safe foods and completely avoid all the major trigger foods, as well as citrus fruits, bananas, peaches and tomatoes. If symptoms improve or disappear after 4 weeks on this diet, one can begin to reintroduce different trigger foods, one at a time, to establish the main culprits. If problems still persist, one should permanently cut out the trigger foods and introduce the particular foods that fight inflammation.

Another contributing factor of arthritis is the damaging effect of free radicals in the body. Eating more antioxidant-rich foods, helps to neutralise these harmful free radicals. Beta carotene found in carrots and sweet potatoes, as well as vitamin E and selenium found in grains, beans and vegetables, are all high in antioxidants.

Please note that this article is provided as general information, and does not constitute medical advice. Remember that each of us is unique and has different needs, so consult a health professional before making changes to your diet, especially if you have a pre-existing condition.

Becky Xerri
More by this author » 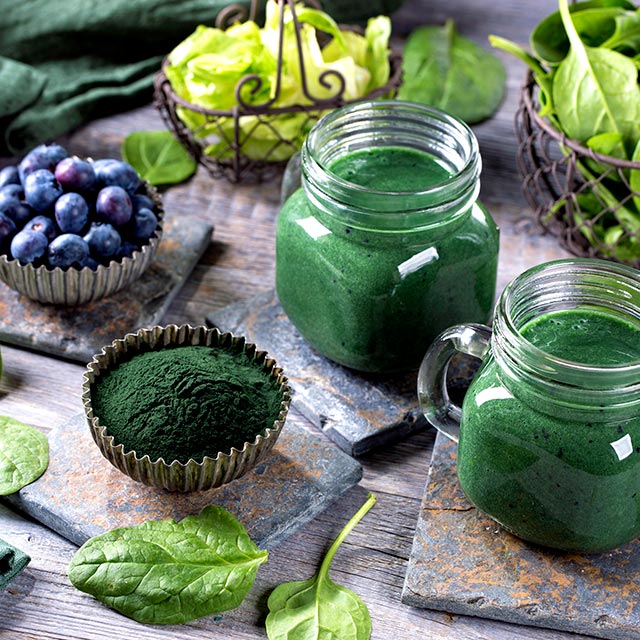 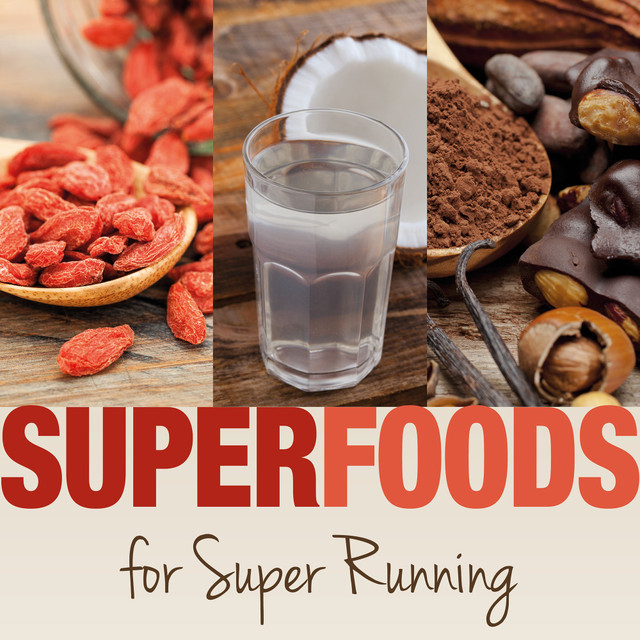