skip to content
When is the Best Time to Run?
Beginners' Running Advice & Motivation 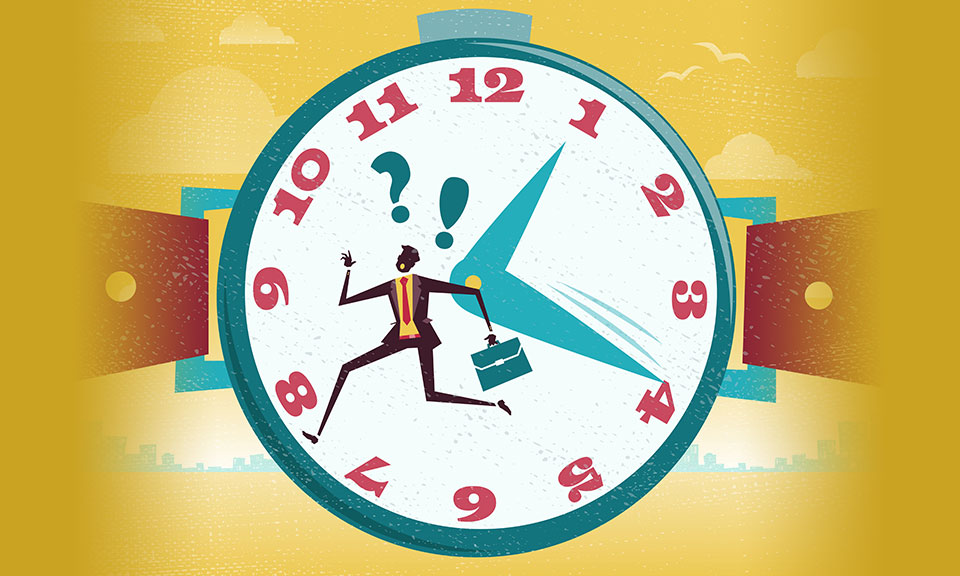 How can the time of day affect your running?

The best time to run in the day is something that is not often considered by many runners on a daily basis. The time of day that runners choose to exercise is normally determined by external factors, and also finding the motivation to run can affect what time of the day you choose to get your trainers on and get out of the door.

As most adults often have a busy work schedule to work around, their daily exercise is often limited to a morning or evening run. The times of day that most runners choose to run all have their advantages and disadvantages, as well as physical and mental obstacles to overcome.

Running in the morning

When I run around the streets of Cardiff or a park nearby early in the morning, I always encounter many runners who choose to run before the stress of the day ahead begins. I believe that the best way to start a day is to go for a morning run, as it can help me organise myself for the day ahead.

The benefits of morning running

The drawbacks of morning running

Running in the afternoon or evening

Many runners choose to run in the afternoon or evening because it is easier to feel motivated to go for a run at this time, and most runners feel that they perform at their best.

The benefits of afternoon and evening running

The drawbacks of afternoon and evening running

Everyone has different commitments and schedules, some of us may have more choice than others as to when to run in the day. If you have a choice, try different times to run and see how your body responds. You may also like to vary the time of day you run, to add more interest. Above all, be safe and have fun!

Emily Buchanan
More by this author » 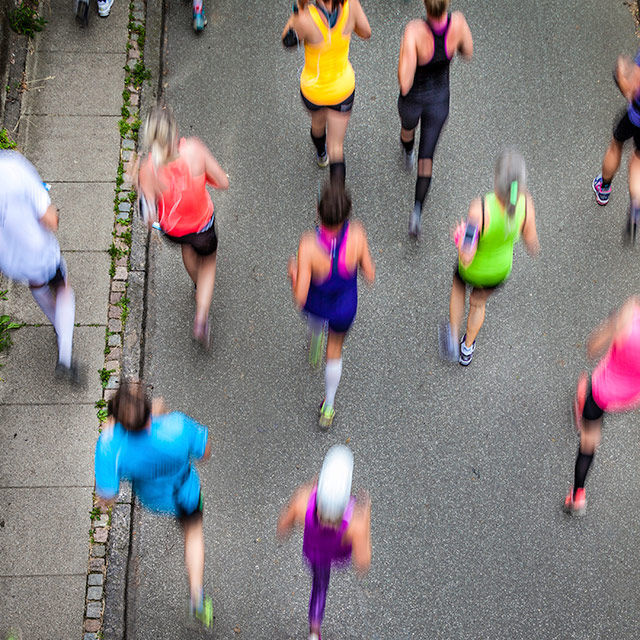 How to Run Every Day » 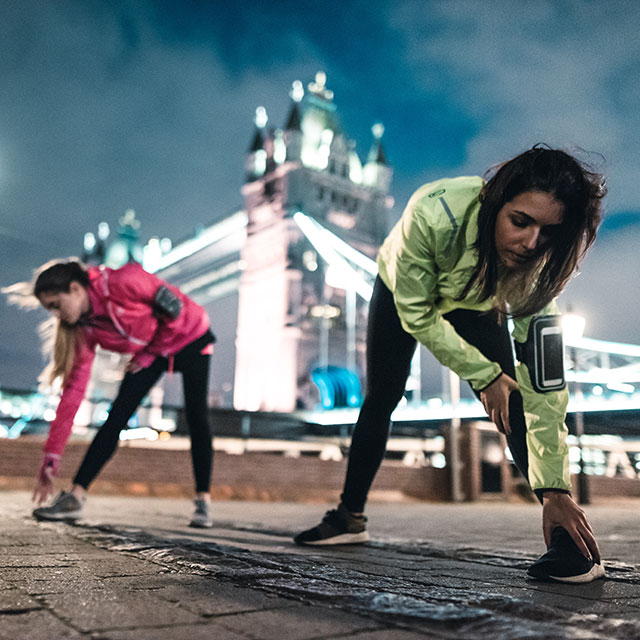 How to Run Safely in the Dark »