The Alexander Technique and Running 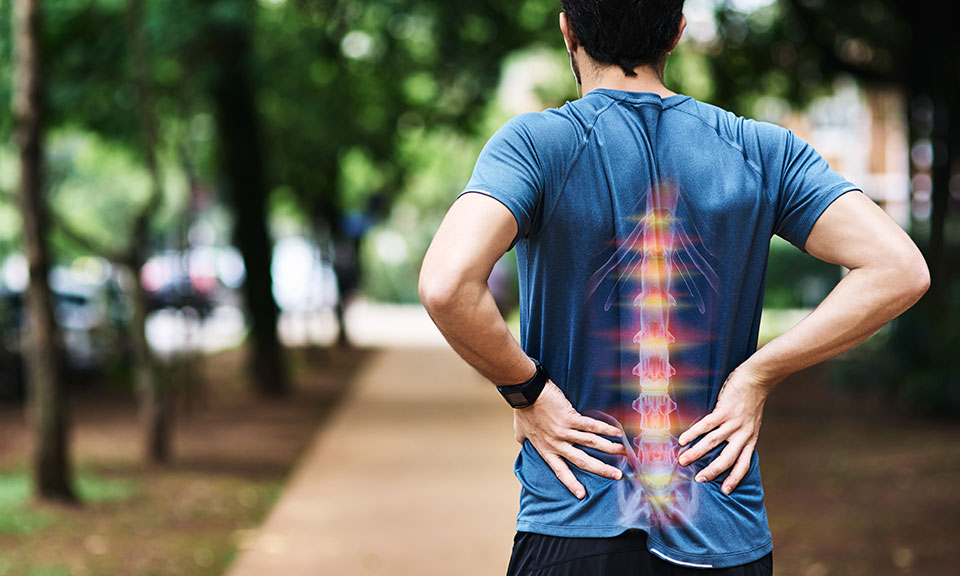 Frederick Matthias Alexander (1869-1955) was an Australian who, when in his early twenties, acted and recited as a career, but suffered hoarseness and respiratory trouble when performing. Doctors prescribed rest and the trouble resolved, but only as long as he did not perform.

He began to examine what he might be doing himself, in order that the trouble should arise. With careful self-study he discovered that it was the way in which he was holding himself which was the problem. By changing the way in which he held himself the problem disappeared. F.M. Alexander later coined the term "Primary Control" to describe the dynamic relationship of the head, neck and torso as the primary factor in organising human movement.

What is the Alexander Technique?

From my own understanding and experience thus far, it would seem that the Alexander Technique cannot be learned by reading a book alone, but rather a teacher is needed in order to convey it both through words and touch.

A teacher shows you how to identify your damaging habits, for example unnecessary tension, imbalance, strained breathing etc., and replace them with improved coordination, reorganising how your mind and body relate to each other. The teacher will gently use their hands to encourage the mind to direct the body into moving itself more freely. Between lessons the pupil can practise the principles of the Technique on their own.

The goal of the Technique is to become aware of and improve the way your thought processes and physical movements interact. The emphasis has been described as being on "letting go" and "being" rather than on "holding on" and "doing".

What are the Benefits of the Technique?

I personally had this experience in my first lesson a couple of weeks ago. After the 45 minute session I had a sensation of physical freedom and expansion. The tension I was aware of at the start of the session had gone and I felt very grounded to the earth.

Soon after leaving the teaching room the pleasant sensation disappeared, but I am confident that as I learn the Technique I will be able to re-educate myself, with the help of the teacher, and derive benefits for longer and longer periods of time.

How can the Alexander Technique be applied to Running?

I do not yet have any personal experience of applying the Technique to running, but there is plenty of evidence to show that it has been successfully applied.

"The result was almost incredible. I ran in a completely new way, floating along effortlessly. My legs had much less to do in order to keep me going - they seemed to disappear. My awareness of the environment passing by as I ran was heightened. Freed to a great extent from the drag on my body, I found more energy to appreciate the flow of the ground and trees as I ran along. Suddenly I understood the joy of running. When I run on my own now the results aren't always as dramatic as this initial experience, but I do experience running as a lighter, easier process - and not just on the physical level."

In Paul Collins' own words:

"I was able to rehabilitate my running after 25 years of being unable to run through injuries to the extent that I was able to set 10 world records for veterans in 1982."

Paul Collins, in teaching the Technique, found that his pupils' injuries disappeared, they improved their times and enjoyed the running experience more.

With the help of an Alexander Technique teacher running can become less heavy, less contracted and downward-pulling, and can become lighter, more expansive and, both literally and figuratively, uplifting.

How to find an Alexander Technique Teacher

You could also look up Malcolm Balk (pictured above) at The Art of Running. He has written a book with Andrew Shields, called Master the Art of Running: Raise Your Performance with the Alexander Technique.

I am personally inspired to continue with my own lessons, both to derive benefit in my day-to-day activities and in my running.

Chitika Wheeler
More by this author » 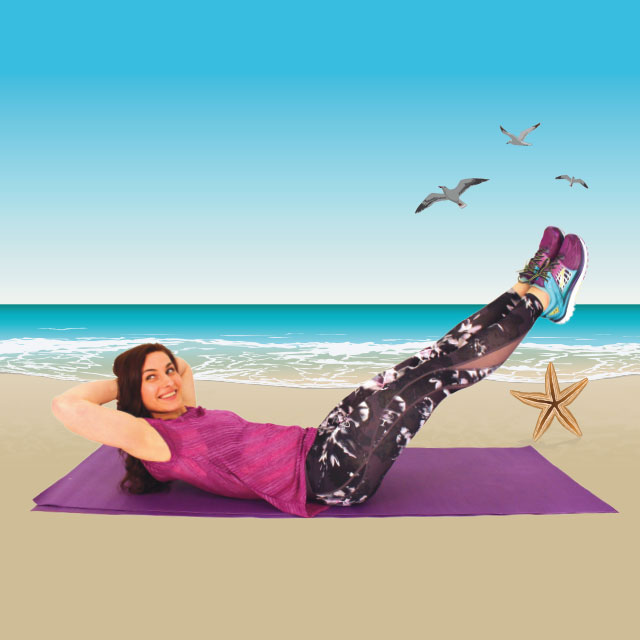 Strengthen your Abs and Combat Lower Back Pain » 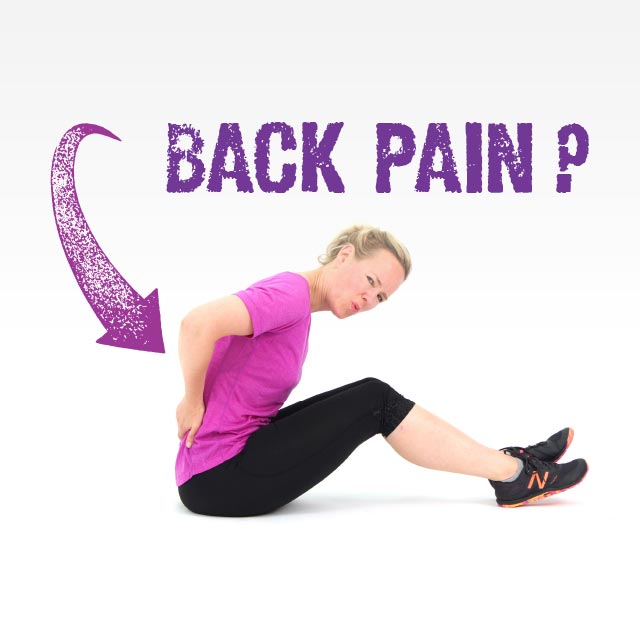