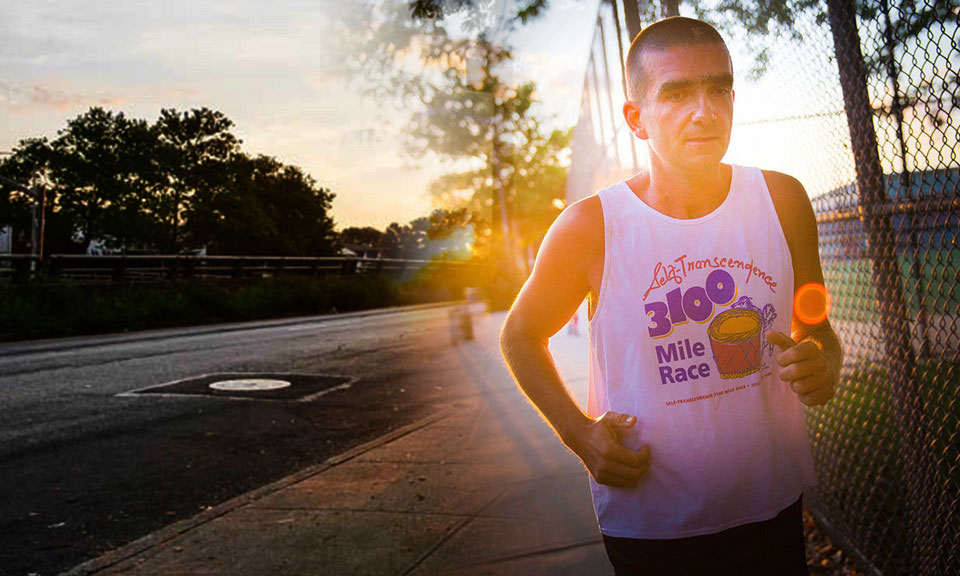 The Longest Foot Race in the World...

...or "The Mount Everest of Ultra Running". 3100 miles around a suburban New York block.

The thought of running around a suburban block in New York 5649 times, averaging around 60 miles a day to finish in the 52-day time limit, is daunting to say the least. On Sunday 15th June 2014, 14 brave runners set out to do just that.

Since then Wimbledon Tennis; the entire World Cup soccer programme; the 3-week long Tour de France; the 4-day Open Golf Championship have come and gone. Families have gone and returned from their summer holidays.

Meanwhile, the runners will continue to run until they finish, or the 52-day cut off is reached, on August 5th. The event is either totally inspirational or totally insane, depending on how you look at it. How many of you reading this would actually want to run over 60 miles a day for the next 8 weeks, around the same block? Everyone agrees though that this is an event that is extreme, whichever way you look at it.

The logistics of the event are these; the course is open for 18 hours a day from 6am until midnight, when there is a mandatory break of 6 hours. Runners can run as little or as much as they want to in a day. They can stop to eat, take short naps, have walking breaks and massages, but the time scale dictates an average of 59.61 miles a day is needed to complete the race in the 52 day time limit. 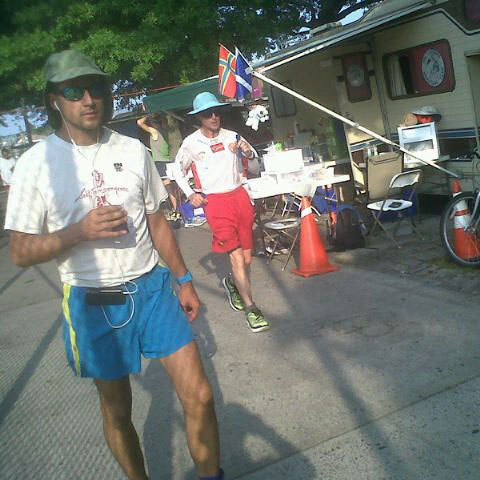 The course has been measured by a qualified course measurer from US Track and Field, the national governing body, and every single lap of every runner is meticulously recorded onto individual lap sheets every day. It is an event for seriously committed, experienced, multi-day ultra runners.

Why 3100 miles? Why indeed you may ask. The race is the brain child of Sri Chinmoy, the well respected Indian meditation teacher and sports enthusiast. His philosophy of Self-Transcendence, is embodied in the ethos of the event. In the early 1980s the Sri Chinmoy Marathon Team in the New York area started organising an annual 24-hour race. They were involved in helping the New York Road Runners Club when the NYRR, under the guidance of the legendary Fred Lebow (founder of the New York City Marathon), promoted a 6-day race.

Sri Chinmoy, captivated by the indomitable spirit of these modern multi-day pioneers, then encouraged his own runners to organise not just a 6-day race, but also a 10-day race. When it was obvious runners were able to tackle these distances, not just competently, but also setting records along the way, the event was extended to a 1000 mile race and then a 1300 mile race in subsequent years. Sri Chinmoy reasoned that runners with the requisite experience, were willing to test their own boundaries and set out to achieve what most folk felt was impossible, embodying his own philosophy of Self-Transcendence. 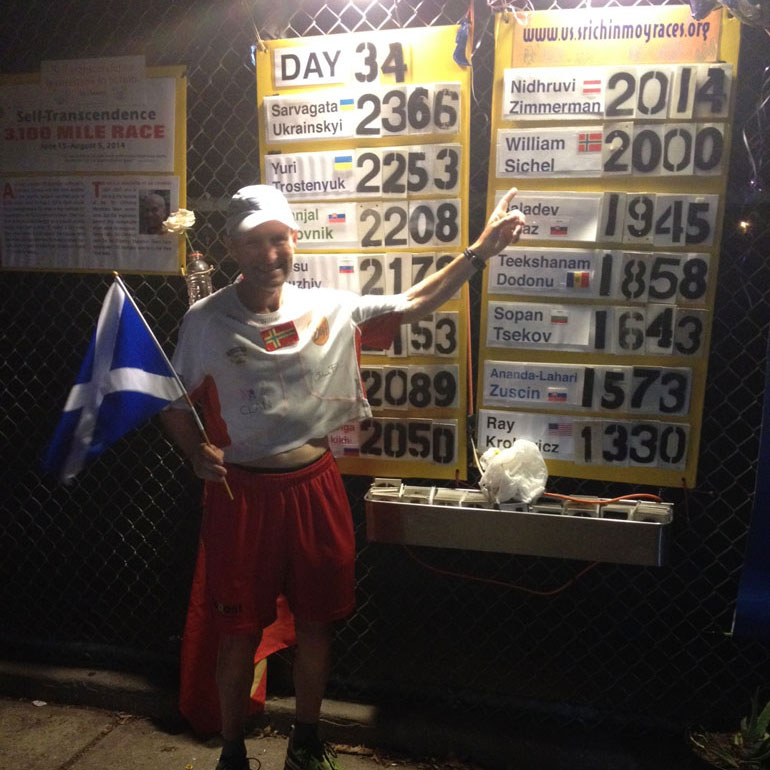 He was not wrong, and runners of international ultra calibre like Yiannis Kouros from Greece, Richard Brown and Alan Fairbrother from England, and the expatriate Scot Al Howie all came and conquered the distances. In Howie's case, one year he ran all the way from Vancouver on the west coast of Canada (almost 3000 miles) before competing¦and winning!

Amongst the 14 competitors this year are runners from Ukraine, Russia, Slovakia, Australia, Austria, USA, and Great Britain.

The sole British runner is one of the UK's most experienced ultra distance runners, William Sichel. William lives on the tiny Orkney Island of Sanday. He is an old friend of Run and Become as this article shows.

Further info on the race at 3100.srichinmoyraces.org »

UPDATE: WIlliam Sichel completed the race on the 4th of August. Read more » 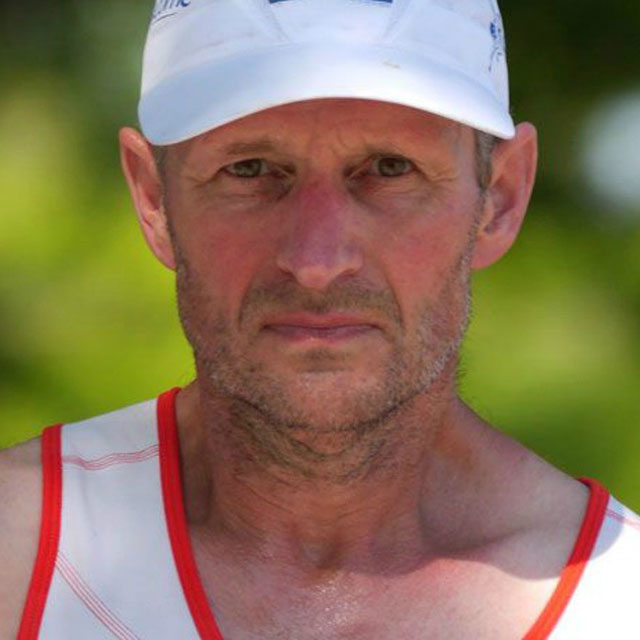