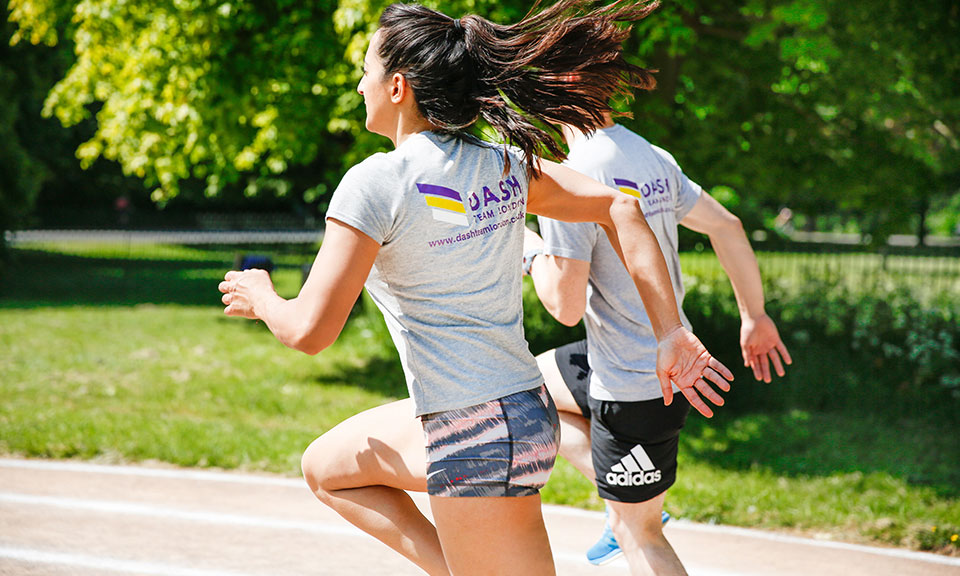 Made to make you run faster.

Designed and instructed by track athletes the DASH Running Labs help to re-educate the basic skills of running – teaching rhythm & power, and improving reaction. All of this will enable you to run faster for longer, effortlessly.

This class will last around 30mins and focus on strength, speed and balance. A high tempo class designed specifically for runners!

Whether you’re training for a marathon or about to start running for the very first time, DASH is suitable for all levels. 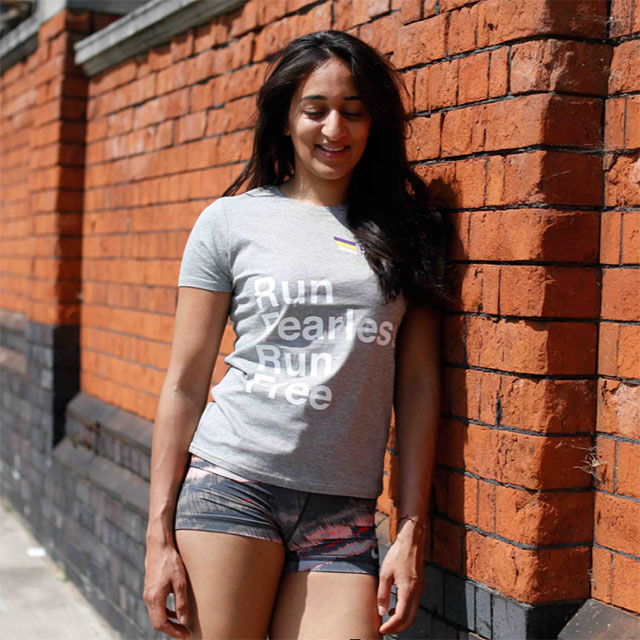 Founder of DASH. Sarada is a 400m track athlete, still competing nationally for Thames Valley Harriers. She is coached by the legendary Ron Roddan (you may have heard he coached Linford Christie to Olympic Gold) so it’s safe to say she's picked up a thing or two, particularly about running form and being quick off the mark. 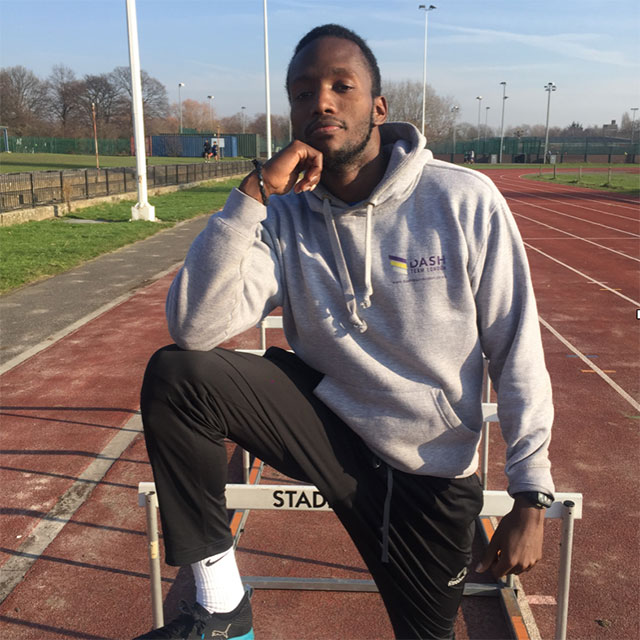 Jordan is a 100m and 200m professional track athlete coached by Linford Christie and runs DASH PT. He can show you how to make running feel like you’re flying – with surprisingly little effort. He can demonstrate which muscles to engage to get you flying high. 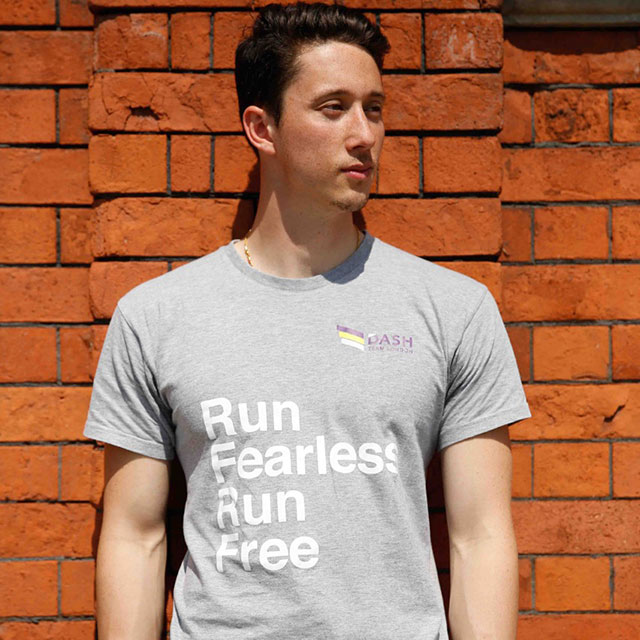 Laurence is a 100m sprinter and long jumper who is also coached by Ron Roddan and competes at National level. Laurence is actually a pro when it comes to strength & conditioning and plyometrics, he can actually show you how to generate power so you feel like you’re flying.