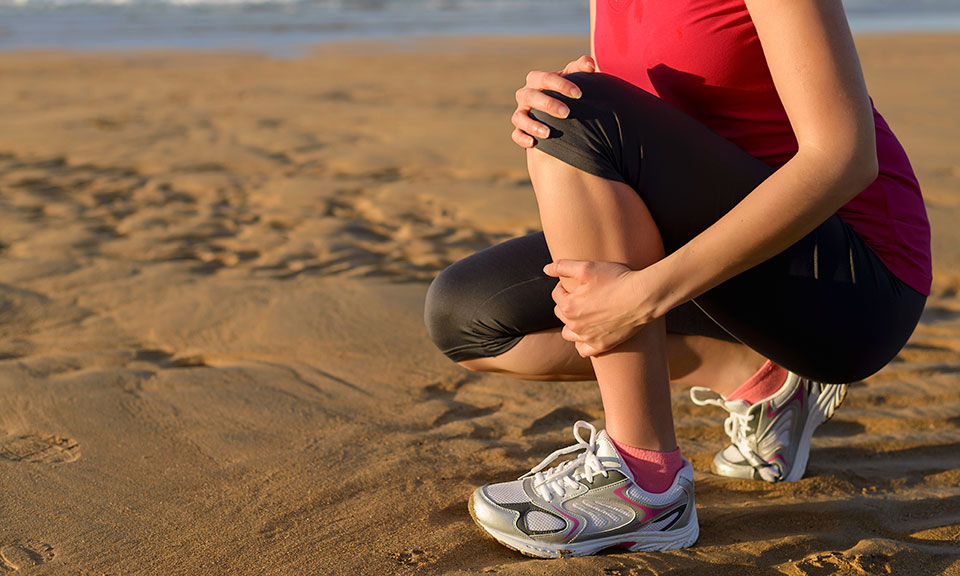 WHAT ARE SHIN SPLINTS?

The term shin splints describes a combination of injuries or weaknesses all relating to pain, often materialising as extreme tenderness or an aching throbbing, in the front of the lower and shin area of the leg.

Many runners seem to get shin splints at some point. They can manifest as a mild shin pain or in the most extreme case, if not treated early on, they can eventually lead to a stress fracture (if the runner ignores the pain and does not rest to allow healing).

There are many aspects of running technique that can cause shin splints. Some of the most common are:

HOW TO AVOID SHIN SPLINTS WITH RUNNING TECHNIQUE

Regardless of the exact injury, the tips in this video will help to alleviate the symptoms and get you on the road to recovery:

Balavan Thomas
More by this author » 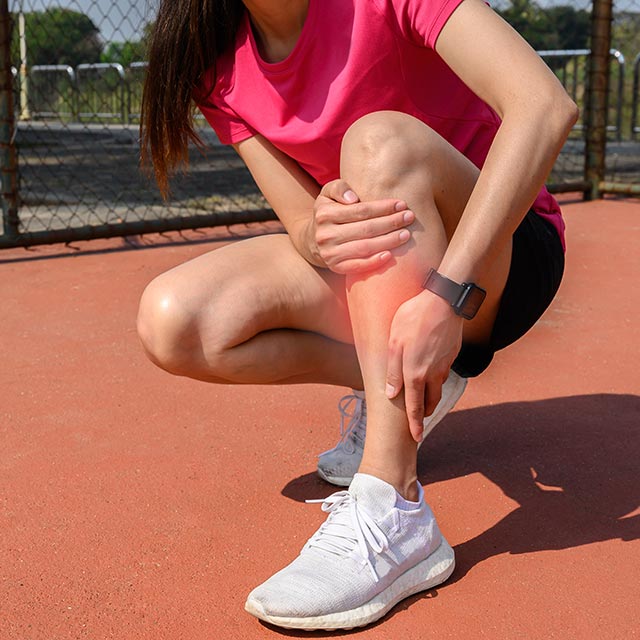 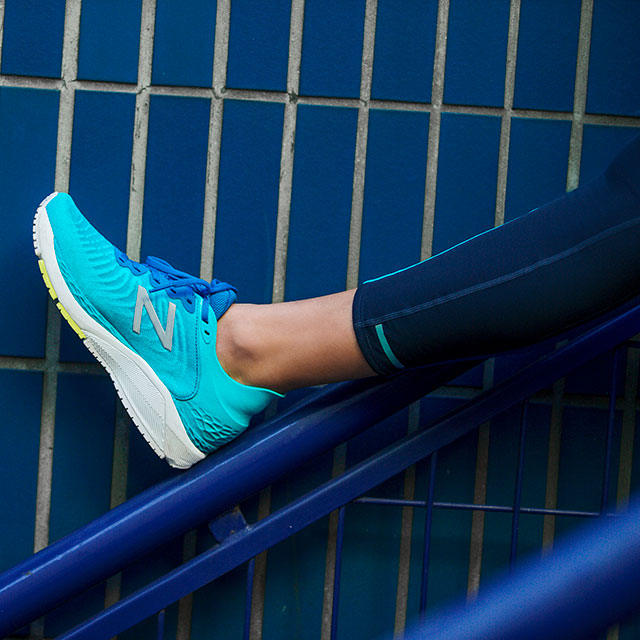