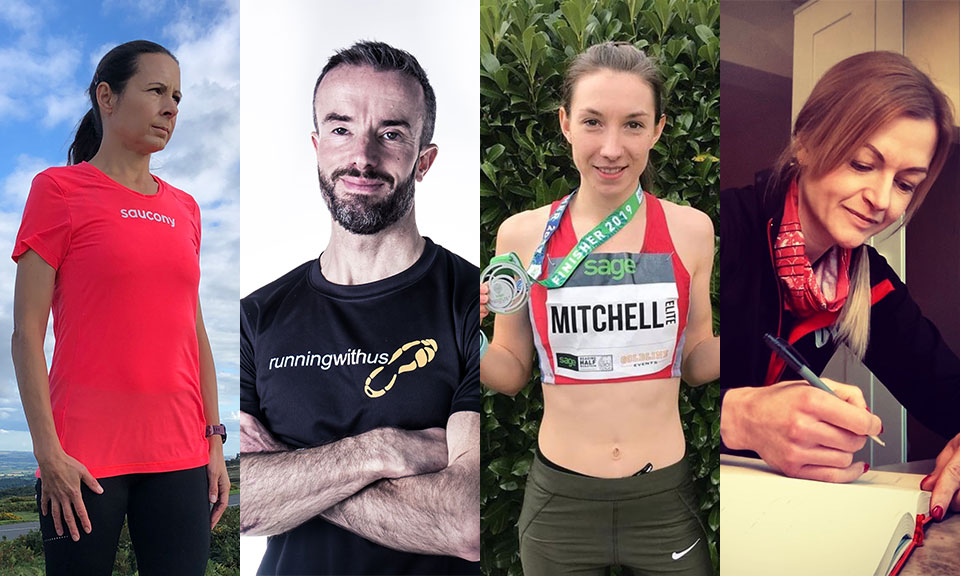 This highly experienced panel offer training advice for all levels. Now the racing season is back on after a long break our panel will inspire you to get running. They share their own stories from racing at the highest level and also the struggles they have faced along the way. We all have individual hurdles and becoming a better runner offers challenges in all areas of our life: whether it is physical injuries, training-work balance, nutrition or issues with mental health. Getting the right advice and inspiration is paramount. 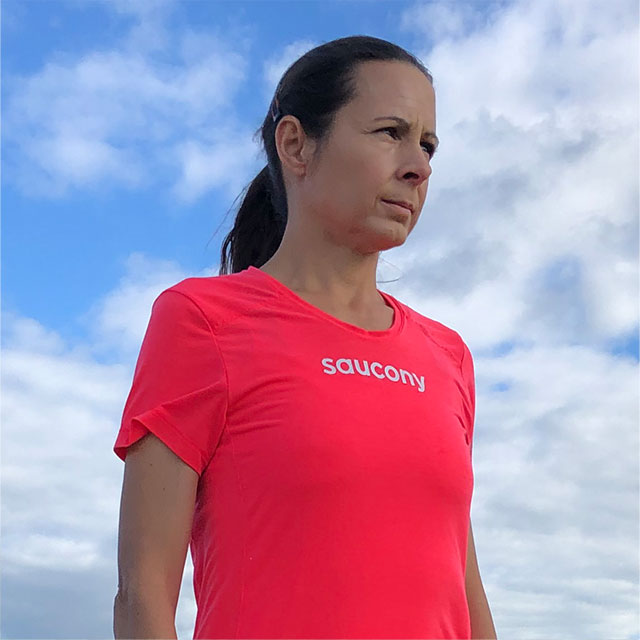 Joanne Marie Pavey MBE is a British long-distance runner and a World, European and Commonwealth medallist. She won the 10,000 m gold medal at the 2014 European Championships in Zürich, ten months after giving birth to her second child, to become the oldest female European champion in history at the age of 40 years and 325 days. She is coached by her husband and manager Gavin Pavey, with whom she has two children. Pavey is a five-time Olympian, having represented Great Britain in every Olympic Games from 2000 to 2016. She is the only British runner and track event athlete to have competed in five games. She is also the 2012 European Championship silver medallist in the 10,000 m and a two-time 5000 m medallist at the Commonwealth Games, winning silver in Melbourne 2006 and bronze in Glasgow 2014. 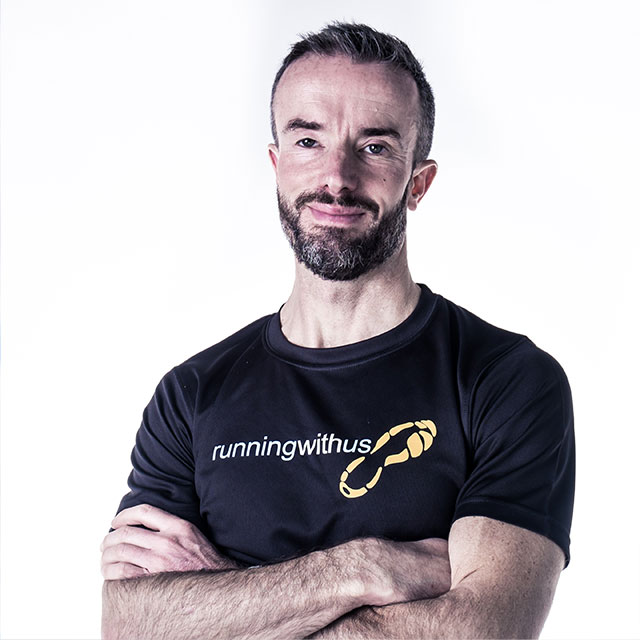 With over 25 years running experience, Nick is a graduate in Science & Management of Health & Fitness, a UKA level 4 endurance coach, a qualified nutritionist and sports therapy practitioner. Nick has been a England Athletics flying coach & manages GB squads for events such as the World Half Marathon Championships. Having coached hundreds of athletes from beginners through to olympians Nick is one of Europe's most highly respected coaches. Nick is former England Marathon Lead and England Regional Coaching Lead for the South. 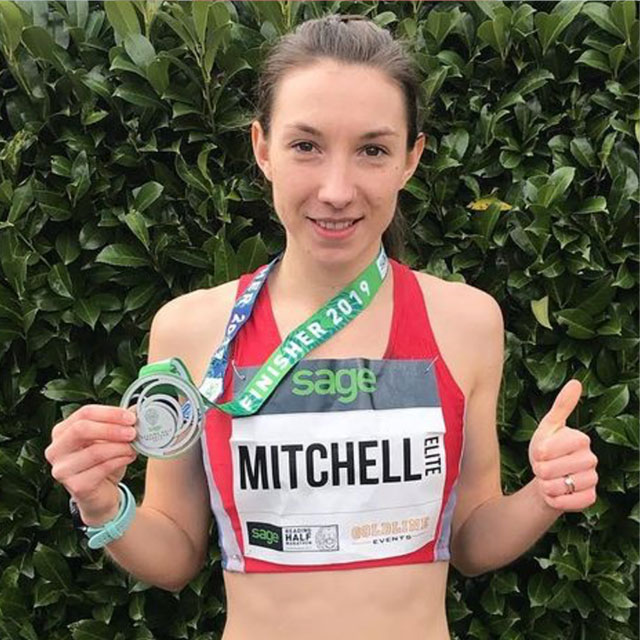 After several marathons over the past few years Naomi has clocked times of 2:54 (London 2016), 2:53 (London 2017), 2:49 (Berlin 2017), 3:01 (London 2018), 2:48 (London 2019) and 2:37:51 (Frankfurt 2019). Last year at the London Marathon Naomi set a PB of 2.33:23 finishing second Briton behind Natasha Cockram. Naomi trains with Nick Anderson. She says “Nick is always challenging me to work hard on key days but pushes the importance of recovering well. He has helped me work on multiple disciplines and has supported me in finding the right races to target. As a result, I have gained confidence over both shorter and longer distances and have PB’d from 3k to marathon. Nick is in contact regularly and helps me to adapt my schedule so I can get high quality training alongside a busy work life." 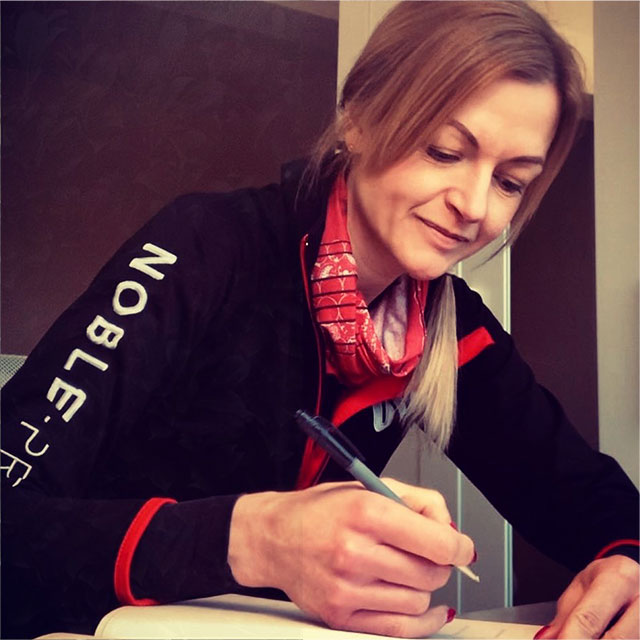 Rachel is a runner, writer and author of “Running For My Life” – her bestselling debut book in which Rachel describes her journey to discover a better version of herself through running following years of mental and physical struggle. With a marathon PB of 3:16 and 12 marathons under her belt, Rachel now has her sights set on the 2021 London Marathon where she hopes to once again qualify for the Boston Marathon and return to Heartbreak Hill. She is currently working on a new project called “Running For Our Lives" with Saucony UK, this being a book sharing many incredible stories of triumph in the face of adversity and everyday survival through running.

Hosted by Run and Become, Saucony and Polar.