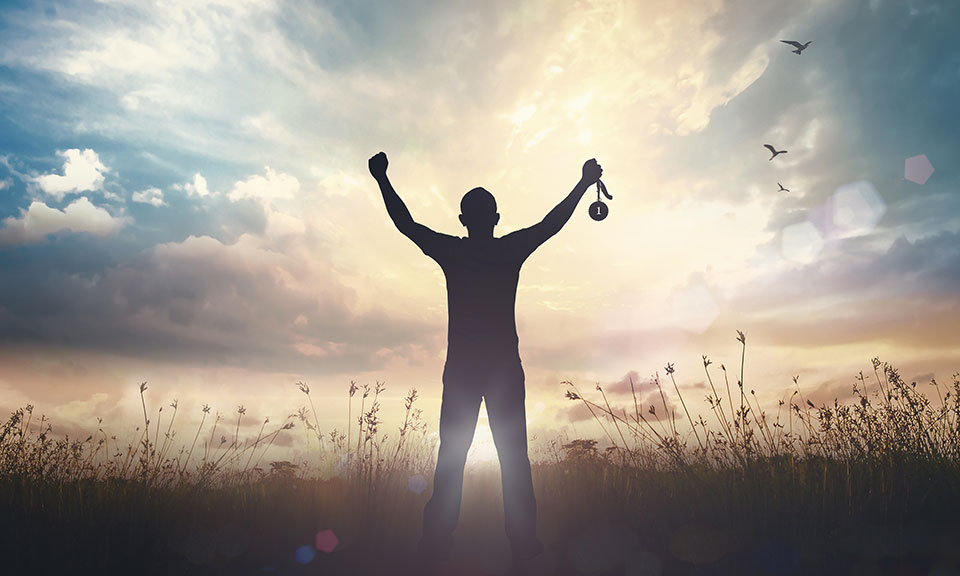 Although the regular scheduled Sri Chinmoy 5k race at Silverknowes has had to be cancelled, we have worked with Scottish Athletics to have a quality virtual 5km on the same weekend, where athletes run 5k solo. This virtual event replaces the Scottish 5K Championships which were due to be held at on August 7th.

We hope the virtual event can be followed four weeks later with a pilot actual event – with limited numbers because of Covid-19 restrictions – which will signpost the return to road racing in Scotland.

Entries for the Virtual 5k Challenge are open to age groups from U17s through to Seniors and Masters and are FREE to Scottish Athletics members, with an option of a suggested donation of £2 per runner.

Non Scottish Athletics members can enter for fee of £5.

The rules and regulations followed by Scottish Athletics over recent months would again apply over the competition window of Friday 7 August to Monday 10 August: solo runs; no point-to-point runs; no overall downhill runs. No loops of less than 1km.

Performances at the Virtual 5k Challenge will then be taken into account for a proposed return to road racing physical event at Silverknowes on Friday 4 September – the Run and Become/Sri Chinmoy Invitational 5k.

This physical event is of course subject to the relevant Scottish Government guidelines at that time with the aspiration being that around 200 athletes (with an even split of male/female numbers) can race with distancing measures in place and athletes set off in waves before chip times are compared.

The Run and Become/Sri Chinmoy Invitational 5k would offer Scotland’s best road runners the chance to compete and, hopefully, the event would give the community a clear signal as to how other club and local road races (like 10ks) can be staged successfully.

*Entries for the Virtual 5k Challenge will be open until midnight on Thursday 6 August.

*Entry fee becomes applicable for those who qualify for the physical event at Silverknowes.

GOT A QUESTION?
Contact Adrian Tarit »
Contact The Author
back to top
RUN BETTER WITH OUR NEWSLETTER
Get free running tips, plus find out about the latest offers and events, in our twice-weekly newsletter.
We will not share your details, and you can unsubscribe at any time.
Newsletter Signup