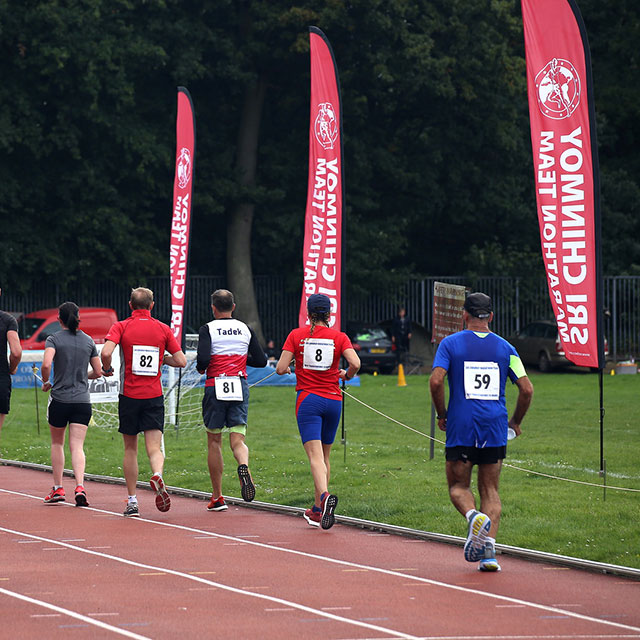 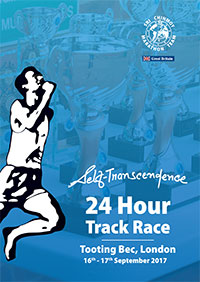 The annual Self Transcendence 24 track race, organised by Sri Chinmoy AC took place Saturday/Sunday 16/17 September at Tooting Bec Track. The race has been held since 1989 and has witnessed many amazing achievements including national and world records. The 2017 edition proved no exception with one National record and two world ranking performances.

45 runners set off at midday with the simple aim of how far they could run in 24 hours.

After the first few hours, when the runners had settled into the race, Hungarian runner Norbet Mihalik was a clear leader for the men, and Norway’s Terese Falk was leading the women’s race.  They were to maintain these positions to the finish both recording world class times.

Mihalik, 35, has been living in Northampton the last few years and improving his performances steadily, most notably winning the 100mile North Downs Way race earlier this year. At halfway he had covered 139kms /86.5 miles and a big distance looked possible if he could hold it together.  He went through 100 miles in 14.05.12 and 200 km (124 miles) in 17.54.13 and was still looking strong and in control.  In the last 6 hours he maintained his pace superbly to record a very impressive 259.405 kms/161.186 miles.  It surpassed the distance recorded by Scotland’s James Stewart in the 2016 race by just over 1km.  The distance ranks Mihalik 6th in the world 24hour rankings for 2017.

Behind Falk, GB 24 international Isobel Wykes, running her first long ultra after a spell out with an injury achieved a very solid 203.415kms.  2nd place in the men’s race went to Jamie Hauxwell with 222.576kms ahead of Matt Blackburn 218.257kms.

In all 24 runners achieved over 100 miles. With 9 surpassing the 200km barrier 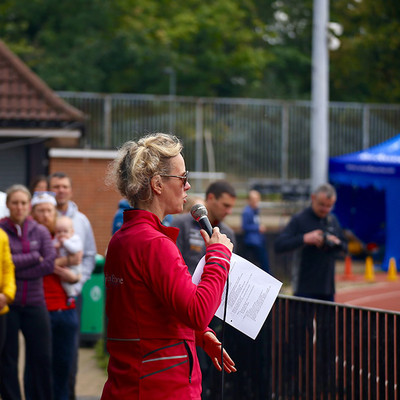 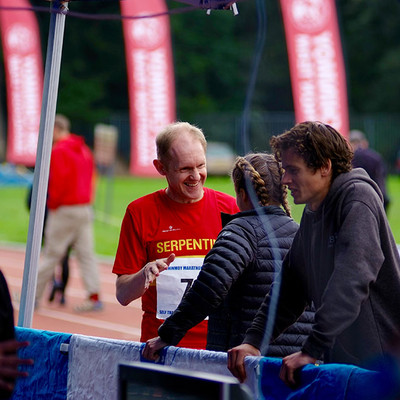 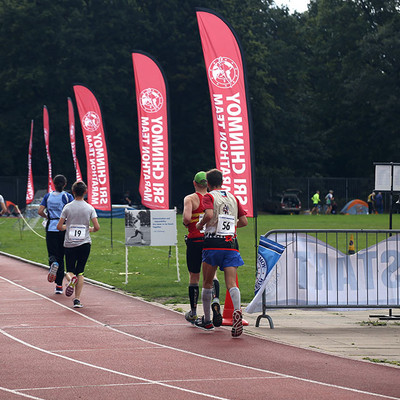 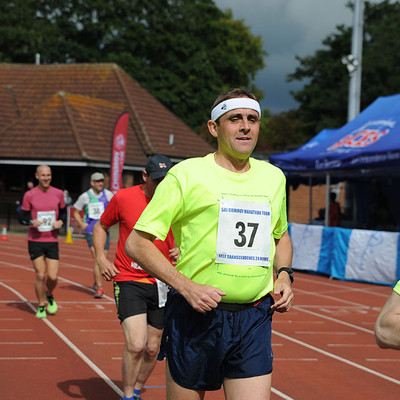 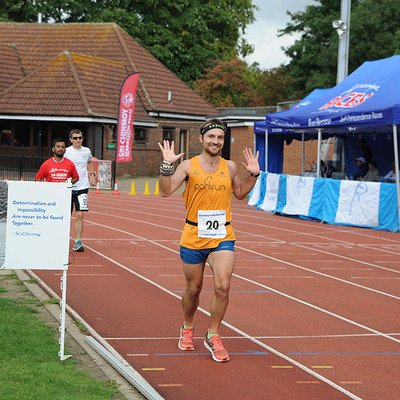 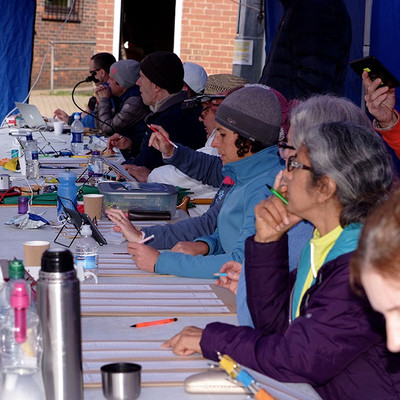 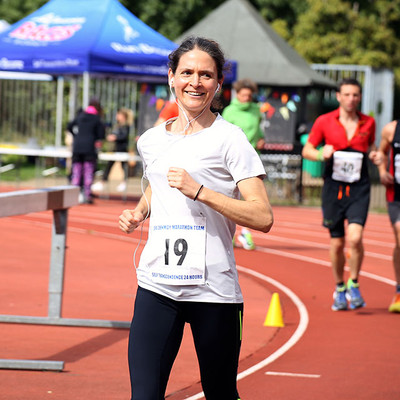 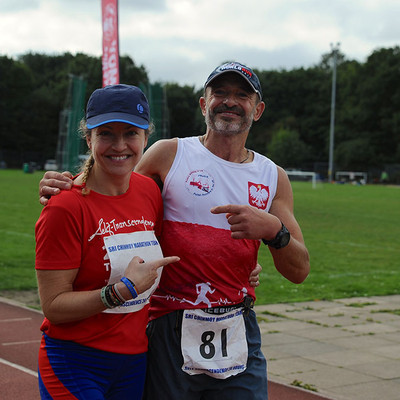 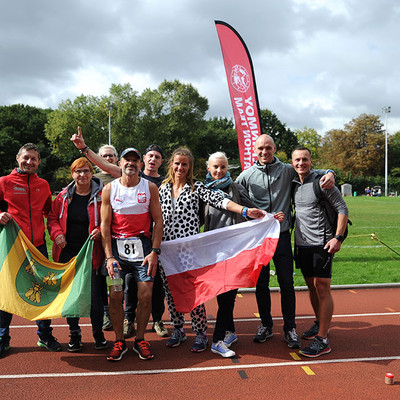 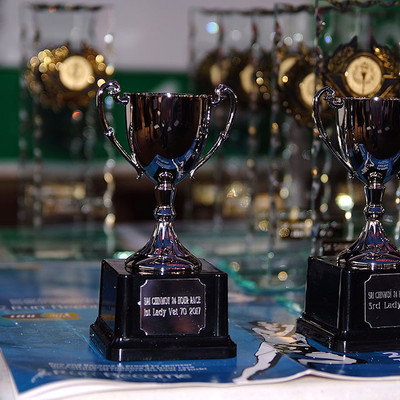 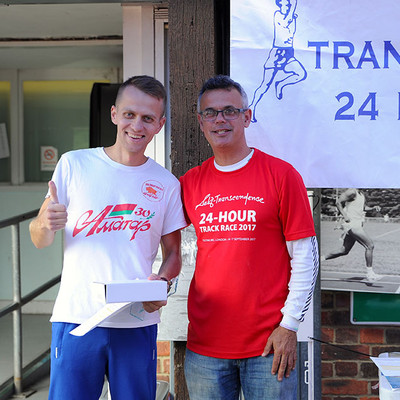 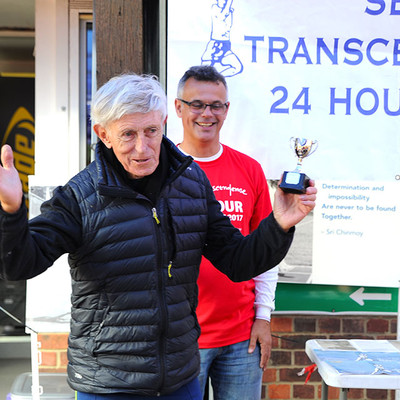