Training For Your Next 10K 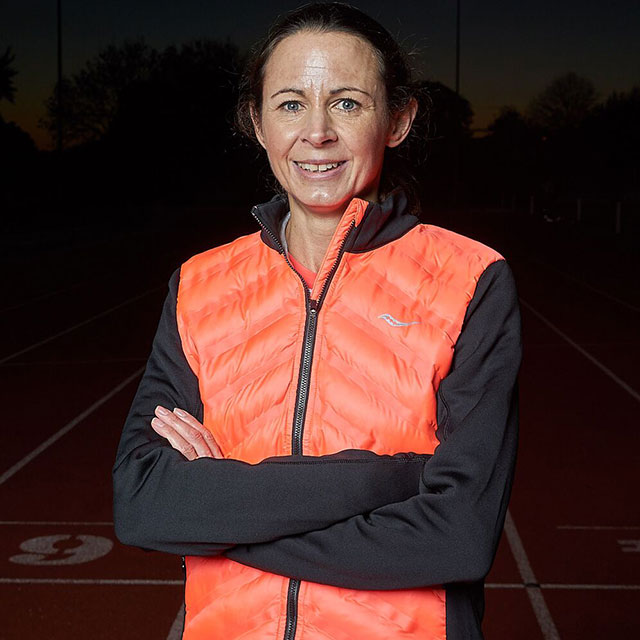 This event is now fully booked

Saucony evokes fond memories for Pavey, who 23 years ago trained solely in a pair of Sauconys on a six-month backpacking adventure that kick-started her international running career, following years of injury problems. Back in 1996, following a number of injuries, Pavey went backpacking with the secret motive of returning to running while away. With limited space she could only take one pair of trainers to last the full six months of training, and she chose to pack a pair of Sauconys. The shoes held up well, Pavey was injury free for the first time in years and upon her return to the UK she made her first ever major championships at the 1997 World Championships in Athens. Since then Jo has had a lot of success mostly at the 10k distance. Join Jo and coach Nick Anderson to see how you could become quicker at 10k.

This is a special evening for you to become inspired by one of the world’s great athletes. For the last few years we have held very popular 10k training session events with Nick Anderson, Saucony Head Coach, and this year we are delighted to announce that Olympian Jo Pavey will join us. For the first part of the evening Nick will interview Jo about her career, her training, competitions, raising a family while racing at the highest level, the great highs with her success but also the lows that come with injury and the incredible endurance, mental and physical, that could take her to a 6th Olympic Games. You will also get a chance to ask Jo your personal questions!

After Jo’s inspiring talk Jo and Nick will take you out for a '10k training session' in nearby St James’s Park. So bring your running gear with you! The training session is for all levels, starter to experienced athlete.

When we are back at Run and Become there will be a prize draw. Special prizes to be won! You could be the lucky winner of a new pair of shoes!

Joanne Marie Pavey MBE is a British long-distance runner and a World, European and Commonwealth medallist. She won the 10,000 m gold medal at the 2014 European Championships in Zürich, ten months after giving birth to her second child, to become the oldest female European champion in history at the age of 40 years and 325 days. She is coached by her husband and manager Gavin Pavey, with whom she has two children. Pavey is a five-time Olympian, having represented Great Britain in every Olympic Games from 2000 to 2016. She is the only British runner and track event athlete to have competed in five games. She is also the 2012 European Championship silver medallist in the 10,000 m and a two-time 5000 m medallist at the Commonwealth Games, winning silver in Melbourne 2006 and bronze in Glasgow 2014. 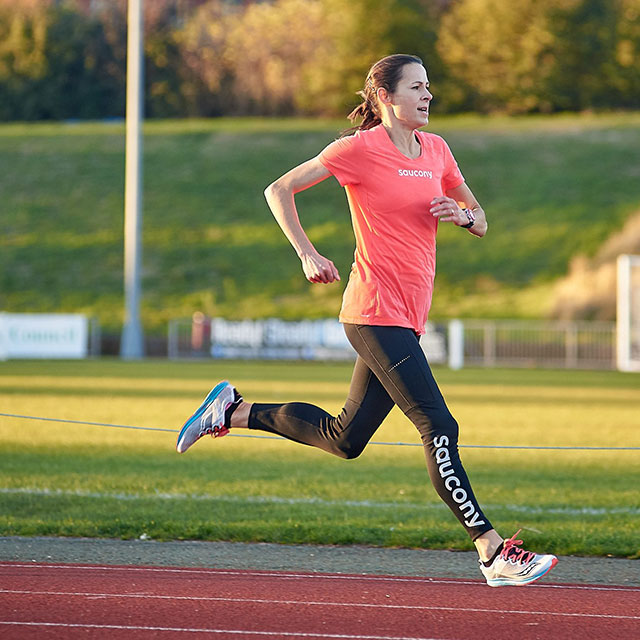 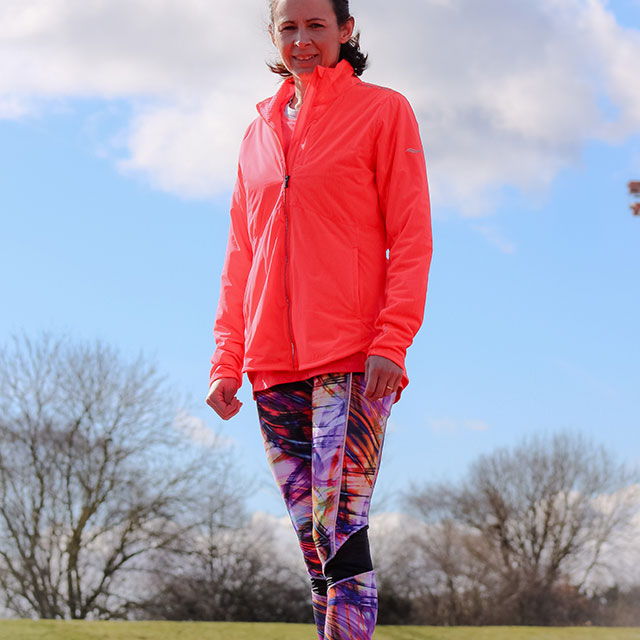 Nick is the Saucony GB coach and has been coaching at the highest level for just over 20 years. He is 45 and started running 35 years ago inspired but he likes of Coe, Cram and Ovett back in 1980. Nick has seen and been a part of the running revolution and for the last 20 years has helped all runners from beginner to elite to faster, stronger and enjoy their running journey. He is a qualified PT, strength & Conditioning coach, Sports Therapist, Nutritionist and expert in biomechanics using these skills to support his holistic approach to daily coaching. His question to any runner is simple: "Do you want to be a better runner tomorrow than you are today?" If your answer is yes, then listening to Nick and his experiences along with advice could open a few doors....