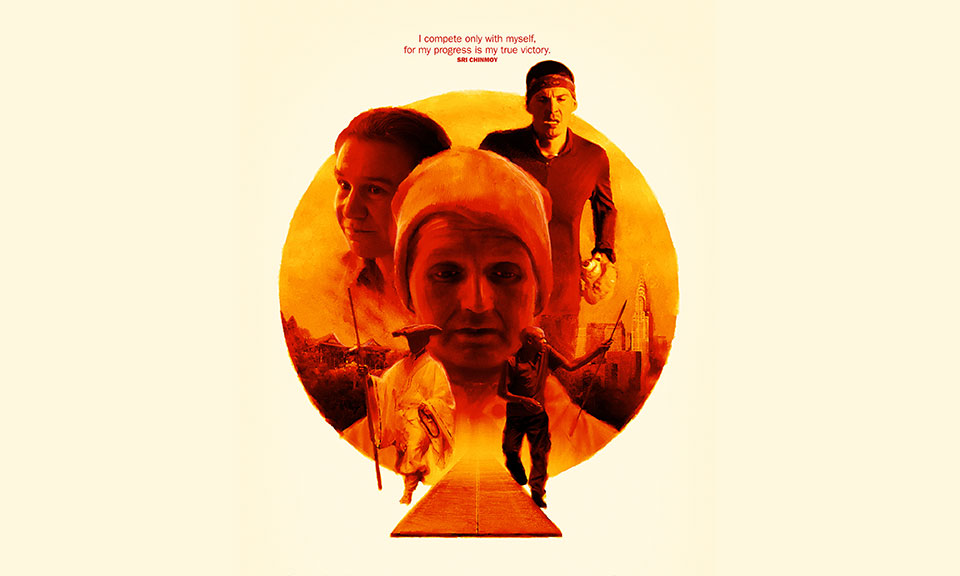 3100: Run and Become
Finally, the running film that so many have waited to see is here...

What if the simple act of running could lead to profound enlightenment? 3100: Run and Become follows an unassuming Finnish paperboy in his attempt to complete the Self-Transcendence 3100 Miler – the world’s longest race – where he must run at least 60 miles per day for 52 days around a ½ mile sidewalk loop in New York City. His quest takes viewers not only to the heart of this astonishing event but around the globe to the ancient cultures that have held running sacred for millennia: to the Kalahari Desert, the mountain temples of Japan and to the Navajo Reservation in Arizona.

"The path to self-transcendence begins with 3100 miles."
– Outside Magazine

"This film shows how great anyone can become when they transcend their limits."
– Tegla Loroupe, former Women's Marathon World Record Holder

"The 3100 mile runners set personal records not just for themselves, but for the development of the world."
– Paul Tergat, former Men's Marathon World Record Holder

GOT A QUESTION?
Contact Aaron John »
SHARE
Contact The Author
back to top
RUN BETTER WITH OUR NEWSLETTER
Get free running tips, plus find out about the latest offers and events, in our weekly newsletter.
We will not share your details, and you can unsubscribe at any time.
Newsletter Signup