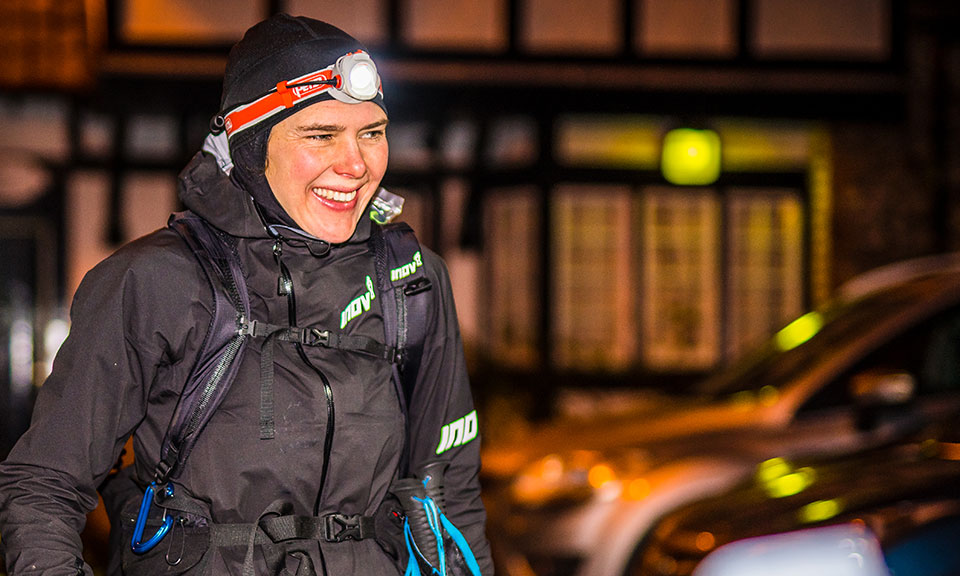 ...Or following in a long, strong tradition.

Since making the national and international headlines a few weeks ago in January with her Record and ground-breaking performance in winning the Montane Spine race outright, Jasmin Paris has become something of a talking point. This isn’t just in the chatter in running clubs and running shops throughout the land, but wider running and sporting circles too.

For those in the running community of Scotland where she lives, and the wider fell and trail running scene in Great Britain, her achievements had already been marked out as something special. The Spine Race, although truly phenomenal, was just a continuation of what one has come to expect from her.

The 35-year-old vet from Gorebridge, just outside Edinburgh, has been breaking course records in fell running events in recent years, some of which had stood for a long time. In addition she has twice been British Fell Running Champion; a series made up of results from long, medium and short events over a summer season to asses the best all-round fell runner of the year. So she has been acknowledged as one of the best in Britain at short to long distance fell races for a while.

Her summer of 2016, where she set women’s records for all the 3 classic British long distance mountain rounds – The Lakeland Bob Graham; The Charlie Ramsay Round in the Scottish Highlands; ending with the Paddy Buckley Round in North Wales – has entered fell running folklore.

Her Ramsay Round effort pre-empted her Spine Race victory. Although not a race but a personal challenge against the clock, covering a little over 56 miles and 24 Munro summits in under 24 hours, her time was – and remains – the absolute fastest by any runner, male or female.

Although her Spine Race was a truly phenomenal effort by a very humble but talented athlete, can it be set in perspective against other performances by British women? Over the last 30 years there have been several other instances of women winning races outright in ultra distance with international fields, as Paris did at the Spine. How do they compare?

Most recently, Debbie Martin Consani, a Great Britain 24-hour international runner from Glasgow, won the 2012 Grand Union Canal race. The 145 mile race runs the length of the GUC from Birmingham to London. Consani, despite having a minor disaster at one point when she actually fell into the canal, won outright beating the first man by over 3 hours. When asked about her little incident, she commented with her usual good humour:

“To be honest the rain had been torrential for the previous few hours, so I was totally soaked before I fell in, so it didn’t make too much difference.”

Lizzy Hawker’s exploits in winning the classic UTMB trail event in the Alps a record 5 times are also legendary in their own right. One of her other performances on different terrain saw her achieve a truly amazing feat. Barely a month after winning UTMB for the 4th time in August 2011 she ran in the Commonwealth 24-Hour Championships at LLandudno, on 23/24 September. Her distance, while running up and down one of the main streets of the North Wales town on a loop of just over a mile, saw her set a new Women’s World Road Record for 24 hours of 247.076km or 153.5 miles. Alongside that she also won the event outright, beating some very good runners in the process. Having been there supporting the Scottish team, I found it was a truly remarkable experience to witness such a committed performance as it unfolded. The intense focus Hawker had throughout the race, matched equally by the occasional smile in passing, indicating here was someone in total control, just enjoying pushing themselves to see just what she was capable of.

Winding back the clock a few years to 1992, the first edition of the Dragon's Back Race took place. It was a 200-mile 5-day multi-stage off-road event, run in pairs, the whole length of Wales from north to south. Helene Diamantedes, who like Paris, at the time was one of the country’s leading long distance fell runners, teamed up with Martin Stone. Stone himself was legendary for undertaking long solo unsupported mountain adventures. They duly won and it caused a bit of a stir at the time for a woman to be beating some very good men in the field. Truth to tell, the nature of the event probably played to Diamantedes' natural strengths in ultra events, which, like Paris had already earned her huge respect on the long distance fell running scene. Amongst her many successes were 2nd place in the Classic Western States 100-miler in 1998, and the first successful female Ramsay Round completion in 1989.

Hilary Walker, former GB 100km and 24-hour international also achieved an outright win against the men when winning the Blackpool 48-hour track race on 5-7 November 1998, recording 366.512 km / 227.73 miles, setting a new women’s world record in the process. Women filled 5 of the first 7 places in that event too, in a field that included several international male runners. It was a repeat of her outright victory earlier that year in a 24-hour event at Preston, when she bettered the women’s 24-hour record, recording 146+ miles / 236.5km.

Her contemporary Eleanor Adams-Robinson, who with Walker was a genuine pioneer for women’s ultra running in the 80’s and 90’s, setting a string of world records up to and including 1,000 (yes, one thousand) miles too, also had the distinction of winning a prestigious event outright.

In 1998 she won what is still considered to be one of the toughest and hottest ultra marathons in the world – the Badwater Ultra 145-mile event, which involves crossing Death Valley in California.

Is there a link?

Are there any conclusions to be drawn from all these outstanding endurance performances from women? Jasmin Paris’s Spine Race certainly reached out to a much wider audience with modern day social media and live tracking playing its part.  Whether you can compare such different events at different times to state one performance is better than another will just give rise to endless speculation. In their own context they all remarkable performances.

Sport scientists have long documented theories on why women can excel at long endurance and extreme sports. Personally, having had the unique opportunity to have met and known all of these athletes over the years in some way, I would venture there is just a special, almost unseen, link between all of them.

Yes, they were all naturally athletically gifted, had realised this and worked incredibly hard to reach these pinnacles of performance. However they were all, without exception, pretty down-to-earth people; not really motivated in any great way by fame or money, but intent on just pushing their own boundaries to achieve their own potential, while maintaining a sense of balance and fun at the same time. All would also attest to hours spent running in many different environments, helping realise their own tiny place in a big world – something that I feel in turn helped maintain their down to earth personalities.

That, in some ways, is an inner personal quality over and above natural ability.  Something that can’t be essentially taught but, like endurance and speed, can be nurtured and nourished in the endless hours of training.

Sean Ingle also alluded to this in his wonderful recent article, in the Guardian when writing on Jasmin’s Spine race performance.

“There was a purity which harked back to a bygone age of pushing at impossible boundaries for the sheer love of sport and unfettered adventure.”

That for me, pretty much nailed it, but I would mildly disagree with it being from a bygone age! It has always been happening and continues to happen, pretty much well under the radar in many cases. Jasmin’s Spine performance just got caught full on in the headlights, and rightly so. 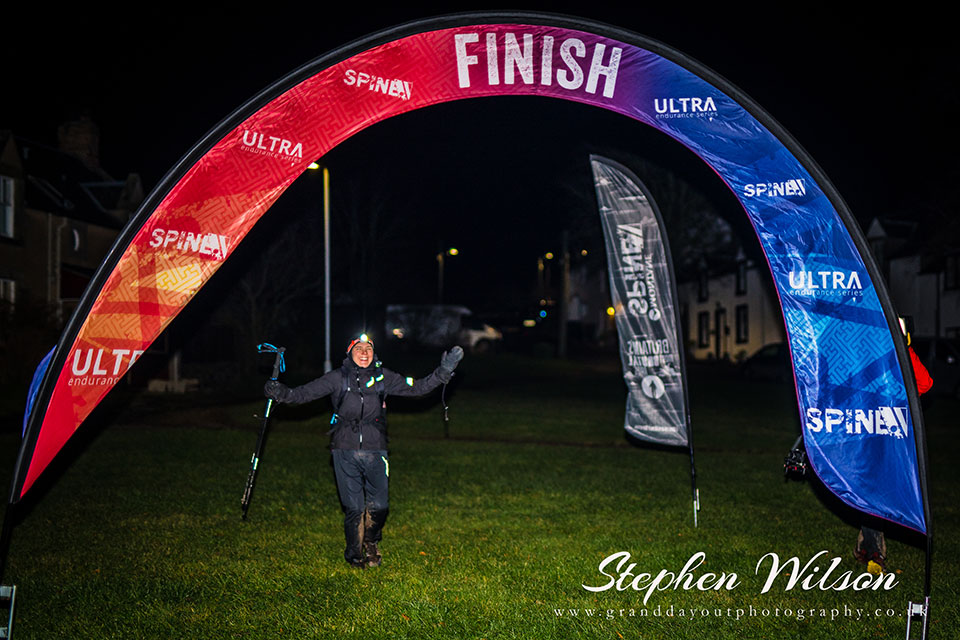 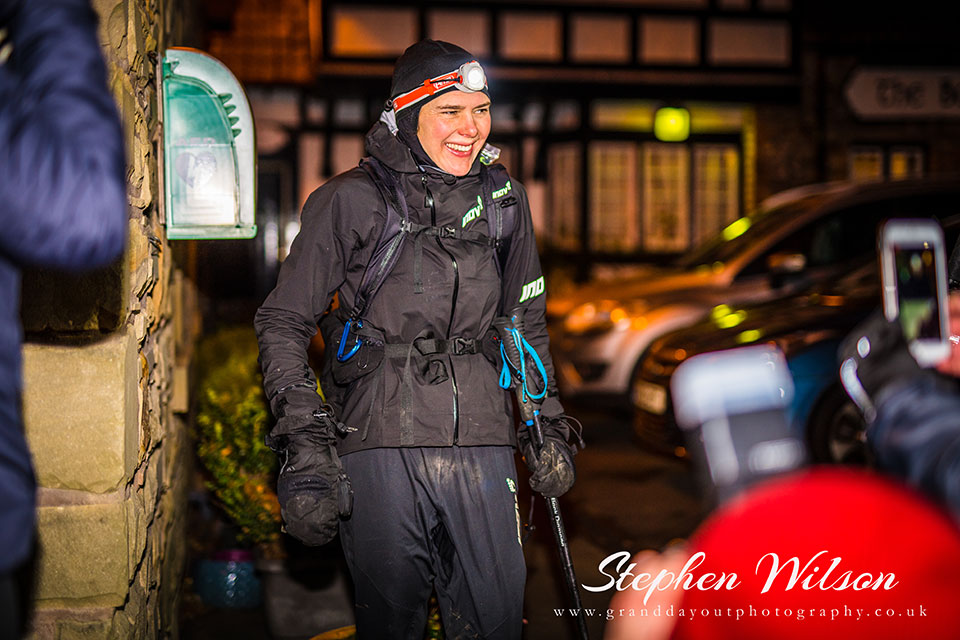 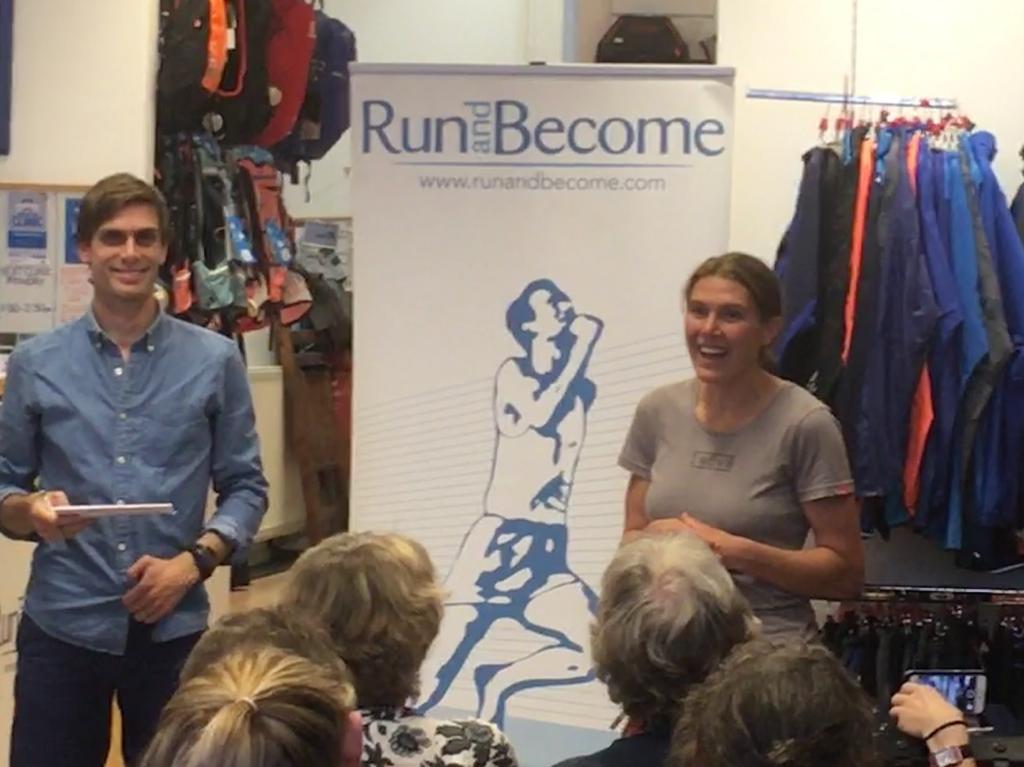 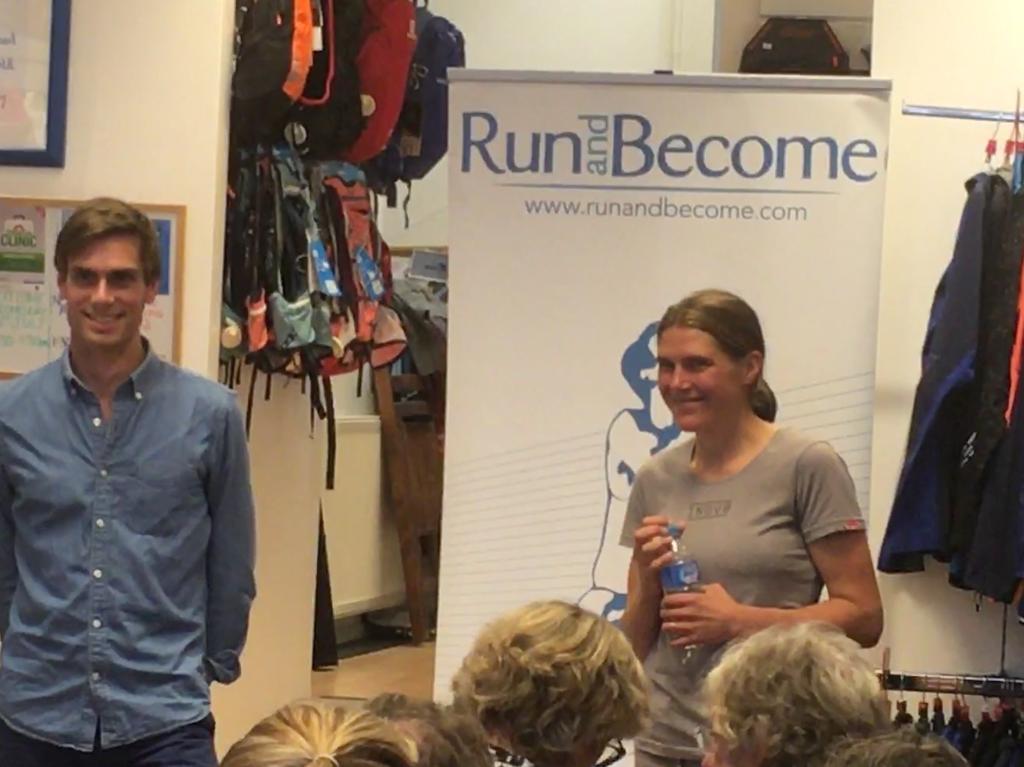