The Fastest In-Depth 5k in Scotland 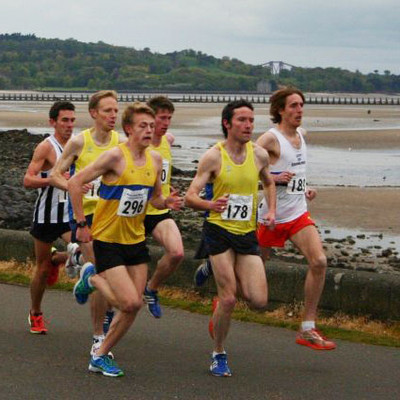 ...and arguably in Great Britain

The Sri Chinmoy Marathon Team have been organising races on the esplanade at Silverknowes in Edinburgh since 1981. We have organised a 5km race in the first week of May each year for over 15 years. In 2011 we were asked to host the inaugural Scottish 5km road race championships as part of the Scottish Athletics Grand Prix, a series of road races at all the classic road distances from 5km to the marathon.

The idea was to try and bring a good bunch of runners together to race themselves to "good times".  In the last six years the event has certainly achieved that. The quantity of runners, around 500 and growing, is not huge, but the in-depth quality is impressive.

A Simple Look at the Stats

A quick glance at the Power of Ten / Run Britain rankings for Scotland 2018 or Great Britain show that although the Armagh 5km race in Northern Ireland (which tends to invite many of the best runners in the UK to their annual event in March) traditionally have the faster overall times, and the Podium series in Lancashire attracts some top club runners, the Run and Become 5km in Edinburgh vies for the best in-depth 5km field in Great Britain. In 2018, Edinburgh had 6 runners inside 15min; 47 inside 16min; 112 inside 17min; 193 inside 18min. A grand total of 315 runners dipped under the 20min barrier.

OK, you can prove anything with statistics, but further scrutiny of the Edinburgh result reveals over 150 runners set lifetime personal bests and many more runners set season bests!

Two reasons. It speaks volumes for the healthy club structure Scottish Athletics has developed in recent years, More than that though, it simply strives to bring together athletes and runners to compete against each other, and bring the best out of each other. If the 5km Park Run phenomenon has its role to play in providing a platform for many runners to have their first communal running outing (also enabling them to improve) and even for "athletes" to have a good workout, the Edinburgh race enables runners of all standards to come and RACE and strive for PBs.

The event has also grown with the support of Athletic Clubs throughout Scotland.  Runners now travelling regularly, not just from throughout Scotland’s central belt, but from Aberdeen, Inverness, and Moray in the North, and Dumfries in the South West. Club bragging rights also being very much in runner’s motivations!

At the front of the field some of Scotland’s finest current athletes, like Rio Olympians Callum Hawkins and Andrew Butchart, have used the event as a key development race. Butchart was the winner in 2013 with 14.35; Hawkins set the current course record of 14mins 17secs in 2015; GB cross country and Orienteering international Kris Jones was champion in 2017 on a windy night in 14.31 and Shettleston’s Lachlan Oates is the current men’s champion. 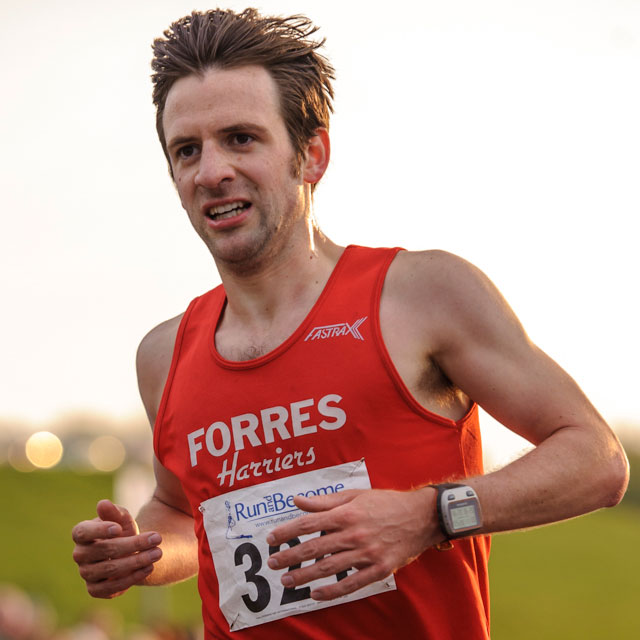 Other winners in recent years have been Glasgow 2014 Commonwealth Games marathon runner Ross Houston and Forres Harrier Mark Mitchell, who narrowly missed out in selection for Glasgow 2014 at 1500 metres.

The women’s race too has featured some fast times from Scottish and GB Internationals, with Edinburgh AC’s Maddie Murray setting the current course record of 16.07 in 2016. Former Scottish Cross Country champion Morag MacLarty has been a previous winner, as has Lothian Running Club’s Sarah Inglis. Fife AC athlete Annabel Simpson has been the Women’s victor for the last 2 years.

So let the question be asked: What's your best 5k time?

If you feel you have run to your potential, then fine. If you feel you still have some improvement, put May 3rd in your diary, get those speed sessions in and join in the fun at Silverknowes.

Our early races were 5 milers, which was a popular distance then. Our 5 mile course record is still held by Jim Dingwall, the Scottish Commonwealth Games marathon runner, and one of the Greats of Scottish distance running. My files are packed away just now pending an imminent house move, so I was unable to source Jim's time, but I seem to remember the minute was 23! Jim, who passed away in 2005, now has an event named after him, The Jim Dingwall Round the houses 10k event each spring, organised by his old club Falkirk Victoria Harriers.