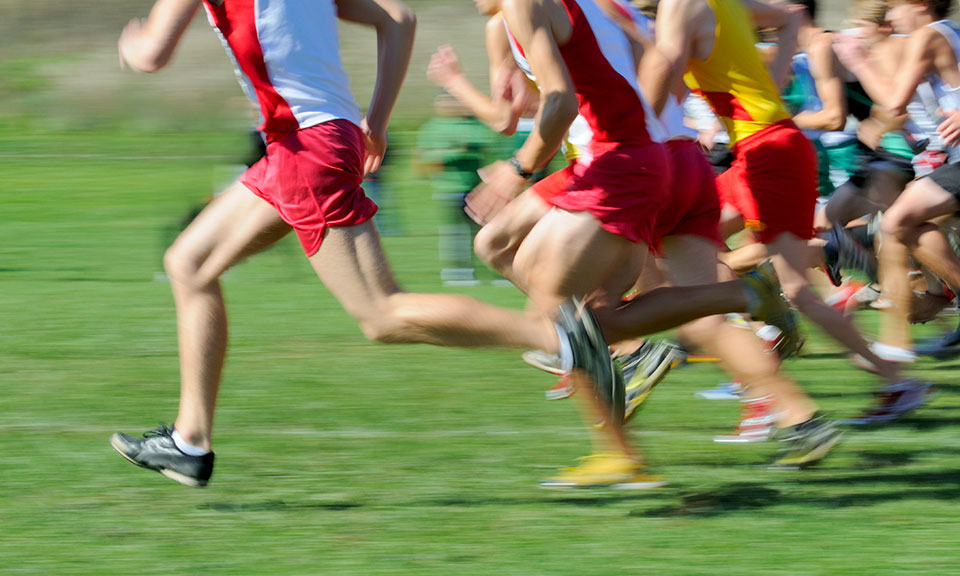 Cross country season is upon us, and though some readers will no doubt dread the thought of cross country, any club athlete who even vaguely thinks of themselves as an endurance runner be that on the track, road or hills can reap the benefits of incorporating cross country races into their winter programme.

The following article, collated by Adrian Stott, has been slightly adapted and updated from the original which appeared in Scottish Athletics PB magazine in September 2010. Thanks to Mike Johnston, Scotland's National Endurance Coach, who helped co-ordinate the contributions from Freya Murray and Alistair Hay.

Let's not forget that the UK has a long and strong tradition of racing over heavy muddy ground. Historically cross country competitions had their grounding in the old traditional Hares and Hounds routine where two or three runners (The Hares) would run out and lay a trail, leaving the pack of runners (the hounds ) to follow. The early courses were muddy and brutal with stream crossings, hedges and many ploughed fields to negotiate but the coaches of the time were convinced that runs like these laid the endurance foundations for success on the track in the summer.

Coaches today still encourage runners of all abilities whether they are good club standard athletes, looking to improve times in track races, or are just mere mortal "citizen runners" wanting to improve their 10k or half marathon time. We have asked a few people why they run cross country and for some inspiration to offer us all.

The nature of competition may have changed but the training principles have not. Mike Johnston, Scotland's national endurance coach believes cross country – as well as being an event in its own right that one can specialise in – is also a perfect conditioning tool for middle and long distance athletes.

Depending on the athlete it may be a separate performance target or simply part of general conditioning for the summer season. " - Mike Johnston

Some of our top athletes certainly agree too, Freya Murray*, six time Scottish Womens National cross country champion, and Commonwealth Games finalist in Delhi in both 5000 and 10,000 metres always looks forward to the cross country season.

I have always done cross country and I think it has helped me develop as a runner. It is my winter focus .The races are important in their own right and not just in helping build a good base for the track season. It is also fun just to get out there and be competitive without having to worry about the pressure of the clock and achieving times. Training and racing up and down hills must be good for you!" - Freya Murray

It's a welcome break from the track and a fun way of building an aerobic base for the next track season. It also helps to maintain your motivation through the winter months and I enjoy the variety of courses and the opportunity to race against athletes who I may not run 1500 metres against in the summer." - Alistair Hay

Shettleston's Jethro Lennox one of our top hill and mountain marathon competitors, who has also run a couple of useful road marathons in the last two years agrees. Like Hay he also finds that the dark winter months are hard work to keep running those miles and having winter races to look forward to helps break up the training.

I find it is good strength work for road races and speed work for hill races. It also helps sharpen you up for racing. As I am not a track runner, cross country races can be more fast, furious and tactical than I am used to which helps for those longer road and hill races." - Jethro Lennox

Even though these are the thoughts of three of our best current endurance athletes, aiming to compete at the very highest level, for the majority of club athletes with more modest goals, it can still play a vital part in preparing for a spring or early summer half or full marathon. Many coaches will recommend that cross country races can be used as hard tempo runs as part of a winter schedule. For many youngsters too, cross country events can be their first taste of competition, and with the right guidance and encouragement from coaches and parents can lead, as it has for many reading this to a lifetime's involvement in running.

Cross country has always been a great way of establishing team spirit within a club, and also friendly rivalry and respect, not just between clubs, but between different endurance athletes as it has always been a meeting ground for track, road and hill runners.

Even ultra-distance specialists can benefit, for Simon Pride in the winter before his victory at the world 100km championships in 1998 was North of Scotland cross country champion and placed in the top ten at the national championships.

Hay feels camaraderie and team spirit are a huge part of cross country and especially at his club Central AC. "It's one of the few opportunities of the year you get to compete as a team in the relays and with guys from a wide range of different event backgrounds."

This is echoed by Lennox who has a great memory of being part of the Shettleston team who won the 2002 National cross country championships. "It was one of my first races for the club and the team spirit that day was a great mix of old established runners and up and coming youngsters."

Although racing cross country is hard work, it definitely has its lighter moments and I am sure all PB readers will have their own humorous memories. Our three elite athletes have their own too.

Jethro Lennox remembers Jamie Reid stopping before the line in a West District Championships and being pipped for the title by Bobby Quinn while Freya says her hurdling attempts at this year's world cross probably gave everyone watching a good laugh!!Ali Hay still has this vivid image of watching a Reebok cross meet in Birmingham and seeing an "older runner" stumble head first into a muddy burn and reappearing without his dentures. The runner then spotted them floating on the surface at his feet, gave them a quick shake and shoved them back in before continuing his race.

So whatever your goals are for the winter season, get out those spikes or studs. Your club needs you for those all important team competitions and there is a race in a muddy field somewhere waiting for you. You will definitely have some fun and hopefully improve your performances next spring. 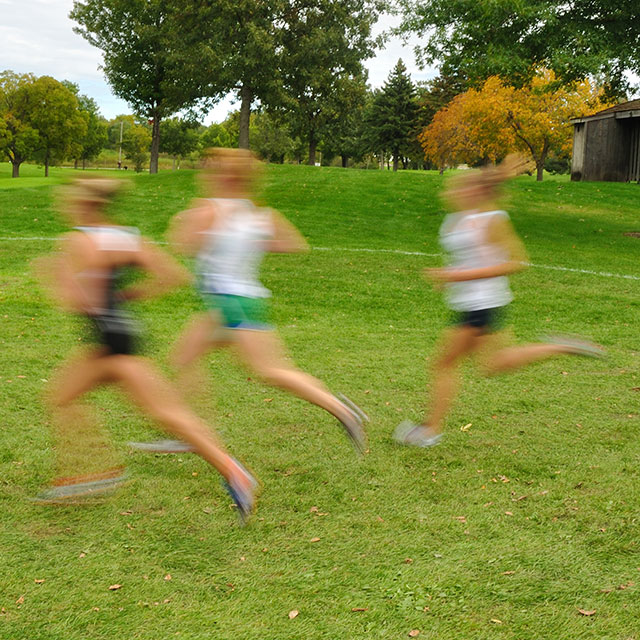 How to Start Cross Country Running » 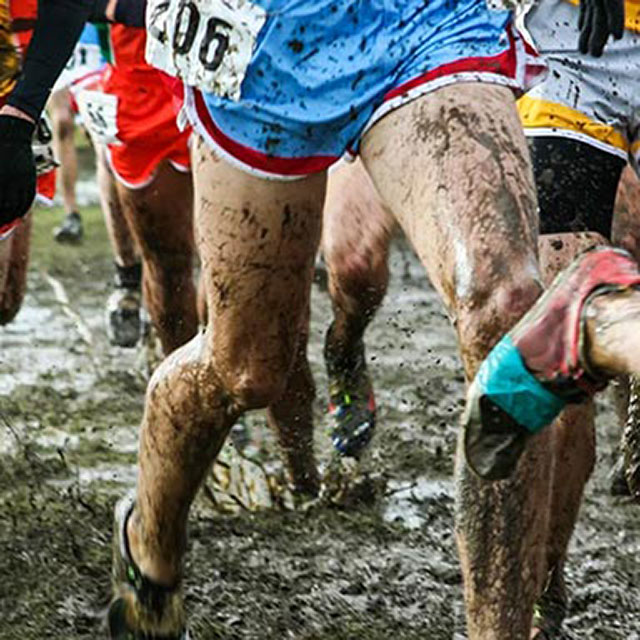 What to Wear For Cross Country Running »