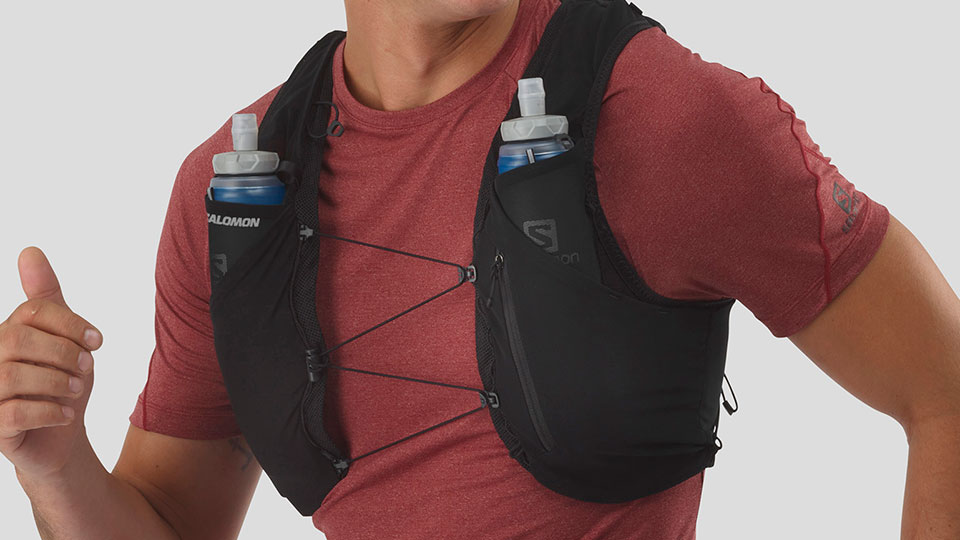 A great all-around pack for carrying hydration and gear. An extremely comfortable fit and highly versatile storage that make it a great choice for trail adventures and long runs. 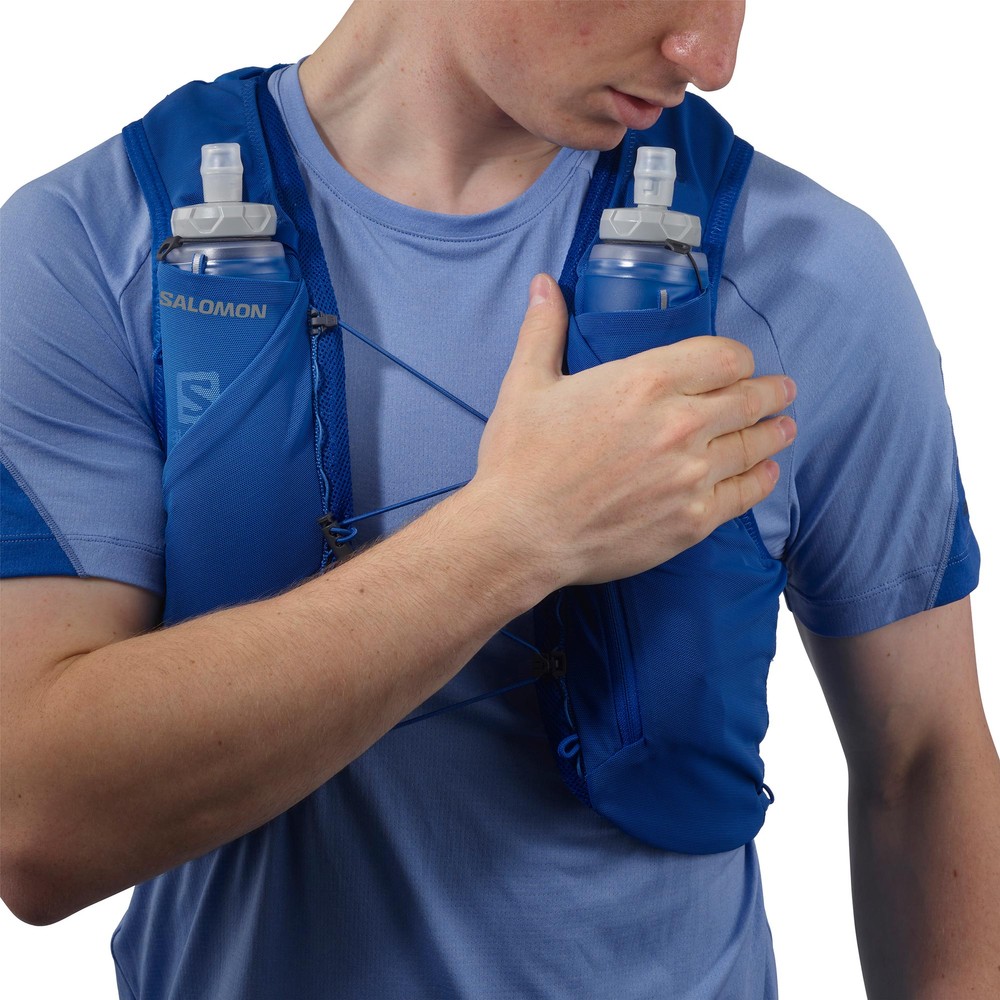 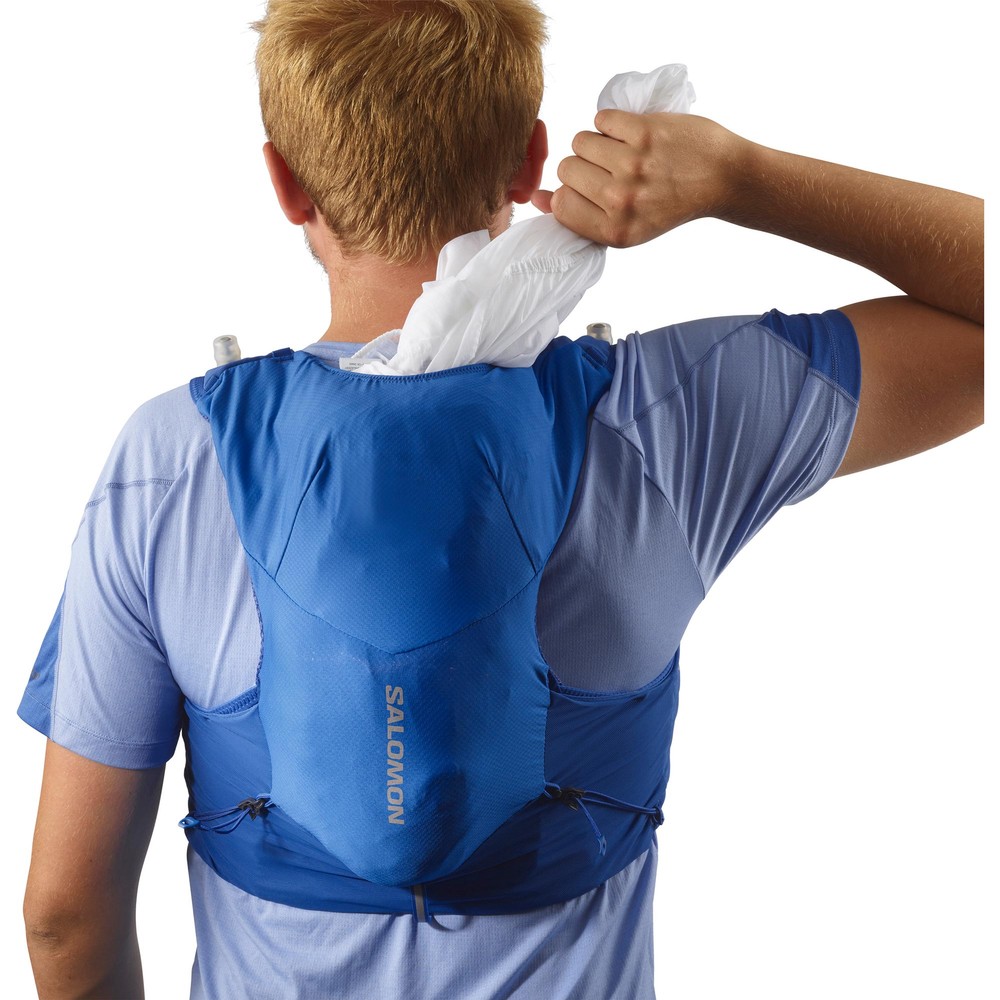 I went for the 5L capacity as I usually run during commutes from work to home and slightly longer trail runs. I’m convinced that this is the only pack I’ll wear from now on because this running vest is almost like a second skin – in other words it’s seamless, functional and easily adjustable.

For those slightly longer runs it is perfect for me as it means I can take one of the 500-ml soft flasks for hydration. The flexibility of having two flasks means I could have one with water and the other with an electrolyte mix like the High 5 tablets, and I’m set to go.

Overall, I understand by investing in such a high value item such as this vest is quite a decision. However, I believe it is money well spent and I would rate this 9/10. Once I tried it on, I immediately fell in love as I have found something that works well and fits great. Having tried various styles of running vests and belts, I found them to be bouncy and mostly impractical, then I came across the Salomon Adv Skin 5. Game changer.

Ann Kaewangchai
More by this author »