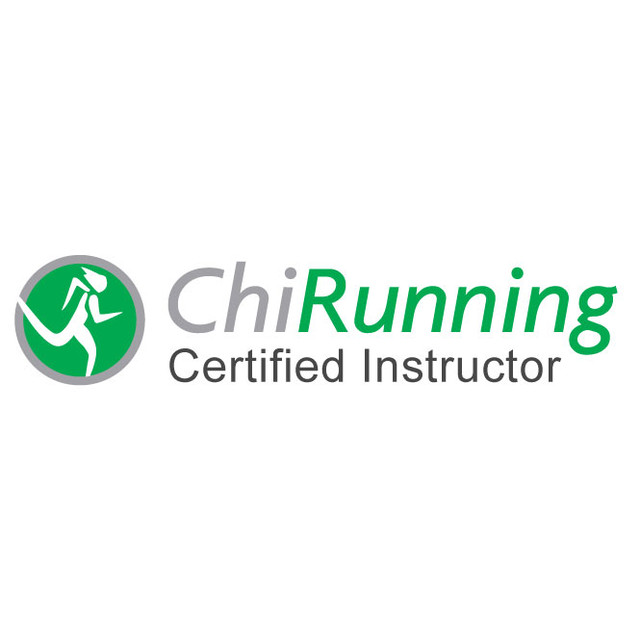 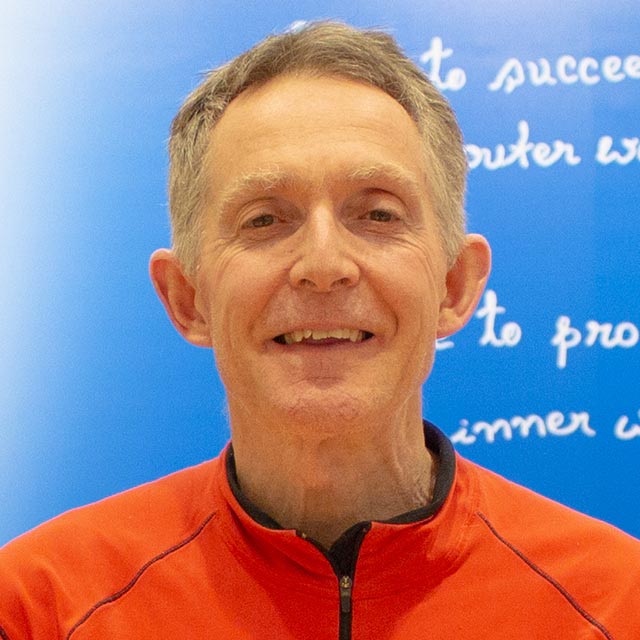 Balavan is a qualified Chi Running Instructor, and a personal trainer certified by the Nutritious Movement Centre.

Chi Running works with the principles of Tai Chi to develop the perfect running technique, reducing impact and strain in the body. This helps reduce the risk of injury and also makes it possible to go faster with less effort.

Balavan has been a runner for more than 30 years, and a student of both Tai Chi and Meditation. The UK coordinator of the Peace Run an international running relay, for many years, Balavan has observed and met runners from all around the world. While running with the Peace Run team in the Czech Republic he met a friend who was an ultra runner who had recently become a Chi Running instructor. As they ran through the Czech Republic Balavan was introduced to the concepts of Chi Running.

Inspired to learn more, on his return to the UK he attended a Chi Running Workshop. Now it all seemed to make sense and he gradually incorporated Chi Running into his running style, occasionally it would all come together and he would experience moments when running felt effortless. He started to observe other runners and saw how many were struggling with they're running because of poor technique. This led to his decision to become a Chi Running Instructor. He was lucky enough to be trained under the supervision of Master Instructor Marion Meesters and also had the opportunity to assist master instructor Catherina McKiernan (winner of the Berlin, London and Amsterdam marathons) in Dublin.

Inspired by his interest in biomechanics Balavan trained with the Nutritious Movement Centre and completed a 200 Hour training to become a Certified Personal Trainer specialising in restorative exercise for runners.

Now Balavan is able to combine his love of running with his work as a certified Chi Running Instructor. If you feel you would like to learn how to run in a more energy efficient and bio-mechanically correct way then Chi Running is well worth trying.

“I can’t recommend Balavan Thomas and the Chi Running method highly enough. Prior to learning the method I couldn’t run more than 5km without getting lower back pain and sore knees. After four sessions with Balavan and after reading the Chi Running book, I can now comfortably run over 13km with no pain and I am signed up to run my first Marathon later this year. The technique makes it feel effortless and I always feel better after a run.”
– Ben

“I was drawn to the idea of Chi running because it sounded so logical - lean forwards and let gravity take you - simple! A quick video analysis by Balavan showed me how much energy I was expending with my current running style and how hard I was making it for myself, a series of running exercises introduced the concepts and changes I could make and away I went. The difference it has made to my running is amazing, it feels so much easier and has made running so much more enjoyable. The first 10K race I tried with the new technique took over 2.5 mins off my PB, a time which I have improved on again since. I can now run for longer distances too (which was my main aim), whereas before I could not imagine being able to run a marathon, now I plan to do one quite soon.”
– James

“I successfully completed the London marathon yesterday in a time of 3:17:16 and I think this is largely due to the chi running style you introduced me to!!! In the latter stages of the race, every time something started to hurt, I thought – I must be letting my form slip, so then tried to do a body scan and correct it, concentrating on that usually took the pain away!!!”
– Simon

“When I came to you the furthest I had ran so far was sixteen miles with some pain in my calves and shins. After your short lesson I went home and went out for a run the next day with the intention of trying chi running and stopping if it started hurting. I expected to get to five or ten miles. When I got to nearly twenty one miles without pain I thought Id better stop just to be safe. I am now taking it a bit easier in my training but felt I should let you know. Thank you, you have made a runner out of me.”
– Graham

“I did Balavan’s Chi running course after a disappointing first half-marathon, where I was far slower than I knew I should be, and suffered debilitating hip flexor pain throughout. I was so frustrated by my inability to get past physical niggles that I was close to falling out of love with running. When I was videoed in the course I realised how poor my running form was, and Balavan pointed out that I was using a huge amount of energy to create a minimal amount of forward motion - the antithesis of Chi technique.

Over the course of the next 6 months I had 4-5 individual follow up sessions with Balavan, and patiently reconstructed my running technique. My form improved, and with it I could run faster and further almost effortlessly. In October I had the opportunity to run the Royal Parks Half for the 2nd time. I knocked 25 mins off my time, finishing in sub 2 hours - and significantly the whole experience was easier, more positive, and far less gruelling than it had been the year before. I can honestly say that Chi Running has transformed my experience of running, in a way I never dared hope would happen. It really really works. Try it.” 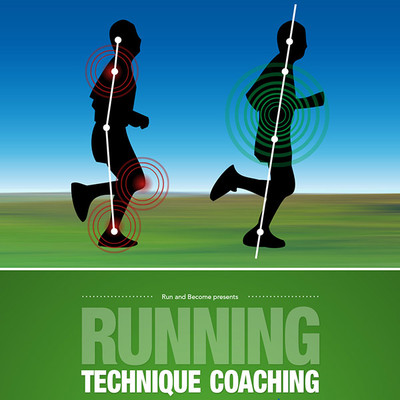 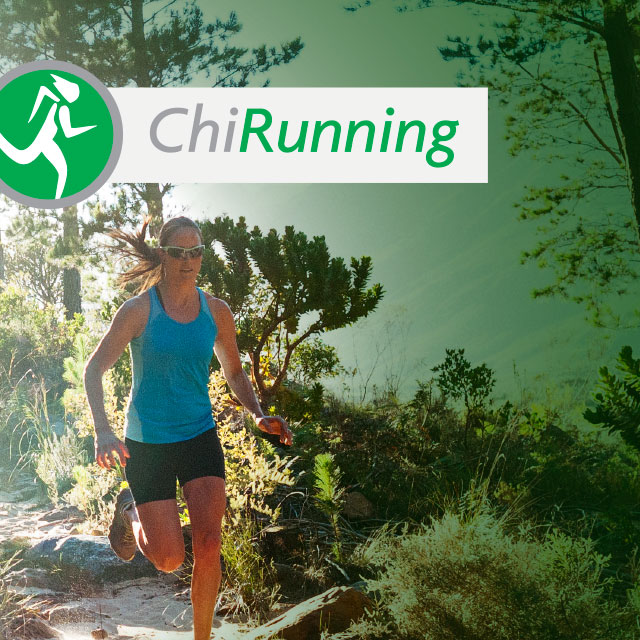 Balavan Thomas
More by this author »
back to top
X