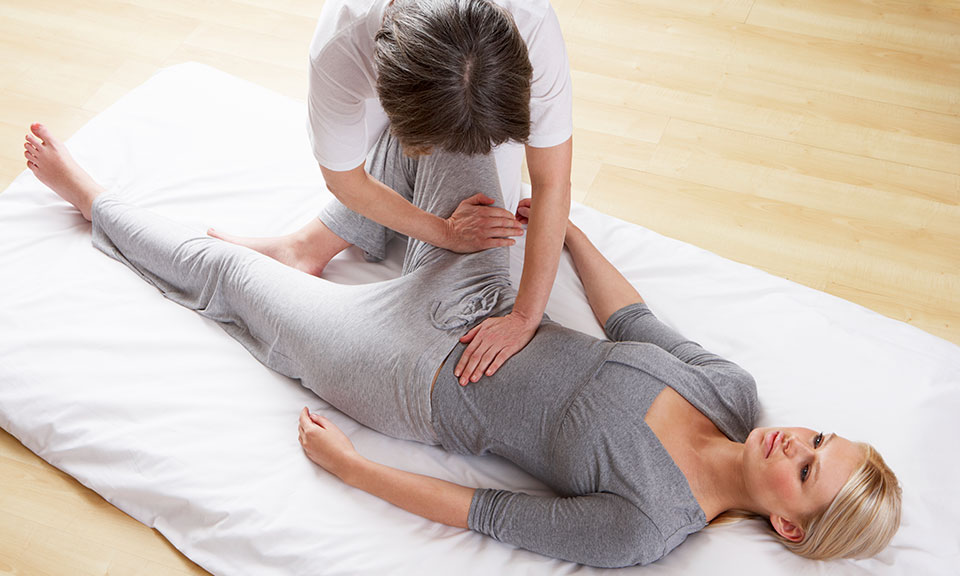 Here at Run and Become we are enthusiastic about the power of Shiatsu for injury prevention and rehabilitation but often customers will say ‘Shi… what?’ So, let us introduce you to the Japanese massage Shiatsu; it can be the secret weapon in your training plan.

Firstly, the technical bit. Shiatsu was developed in Japan – Shi meaning finger and atsu meaning pressure.  A traditional Japanese bodywork that stimulates the body's natural healing ability by applying gentle pressure to points across the body. Similar to the body plan used in acupuncture.  This system works using the vital energy of the body which runs through different channels called meridians.  When the energy (KI) is blocked symptoms are produced. Shiatsu is a therapy that works on the symptoms to unblock the energy or Ki.

The massage is done through loose clothing and usually on a futon on the ground.  It involves some stretching and rotations of joints, pressing with palms, thumbs and even elbows where appropriate, to suit each individual treatment.

All types of massage stimulates blood flow through muscles and tendons, which speeds up recovery. By working along the meridians, Shiatsu stimulates blood flow but also harnesses the energy stored in our body to re-energise our whole being and trigger the healing process. In so doing, stress blockages that are so harmful to posture and muscle health are released. So you not only get the effects of a good sports massage but you come out feeling released from the cycle of stress.

So, what are these meridians? Think of it as your body’s energy lanes. The circulatory/cardiovascular system feeds blood and nutrients to your cells. The twelve meridians do the same with energy but they are not going to show up in conventional anatomy. Western medicine focuses on anatomy and physiology, so may not recognize the energy highways of Chinese and Japanese medicine but the understanding of them is fundamental to Chinese Medicine practitioners.

Similar to reflexology, the bodywork map correlates various parts of the body to our internal organs – so if you’re wondering why you are tight on one side of your back and not the other (for instance) it could be that the side of the tension correlates to an internal organ that’s under stress. Releasing this tension may in turn benefit the internal organ.

I have benefitted from Shiatsu treatment when suffering from shin splints, marathon training/racing muscle fatigue, back and shoulder aches and pains. If something is structurally amiss I head to my osteopath or physiotherapist but for muscular stress and fatigue I find Shiatsu instantly effective.

It is a very calming and relaxing treatment – no screaming as your tight muscles are pounded, it’s subtle and in most cases completely painless. Generally the practitioner will encourage deep breathing on your part; releasing not only body but mind.

Over the years we have recommended Shiatsu to customers especially those struggling with shin splints – quickest cure ever along with the correctively supportive shoes – and the feedback has been very positive. If you live in London, why not make an appointment with Jeannette Houchin. She practices out of our Clinic and has helped many runners over the years. 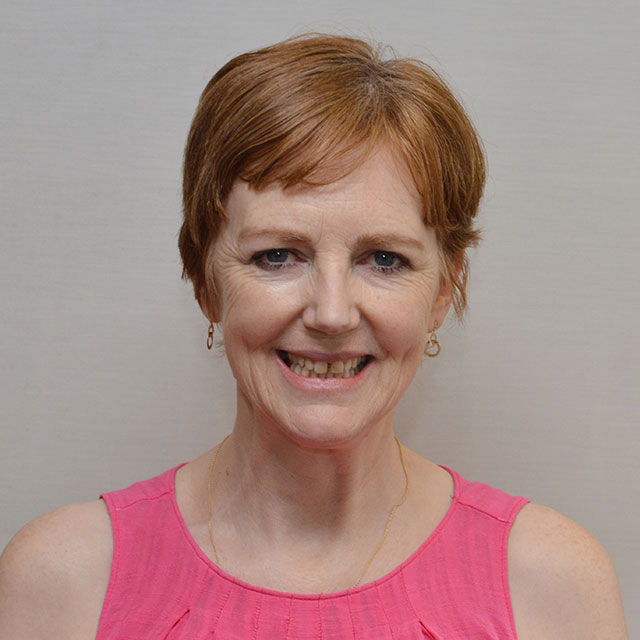