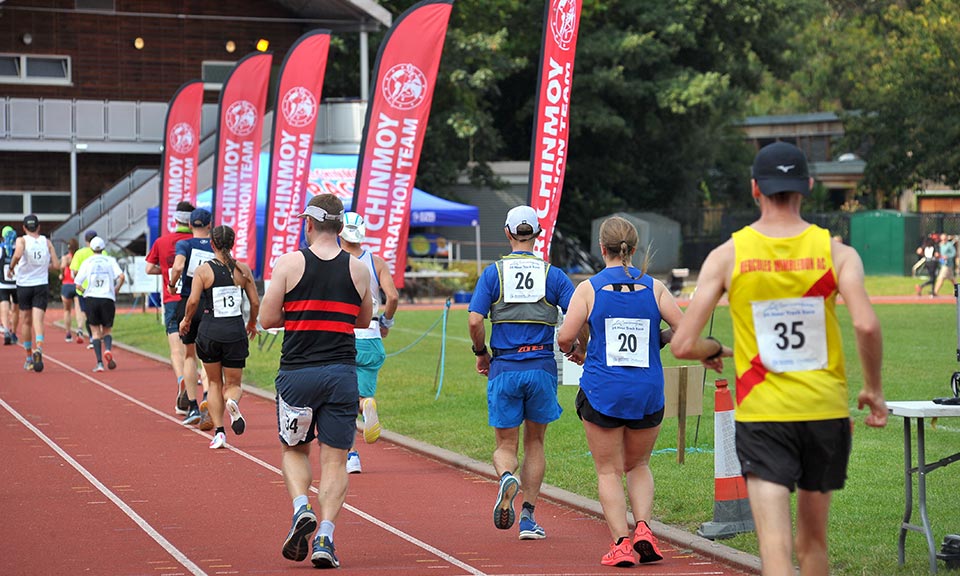 The annual Sri Chinmoy Self-Transcendence 24-Hour track race once again lived up to its reputation for record breaking, as the event made a welcome post-lockdown return at its new home of Battersea Park track. Overall, from 45 starters 25 reached 100 miles. 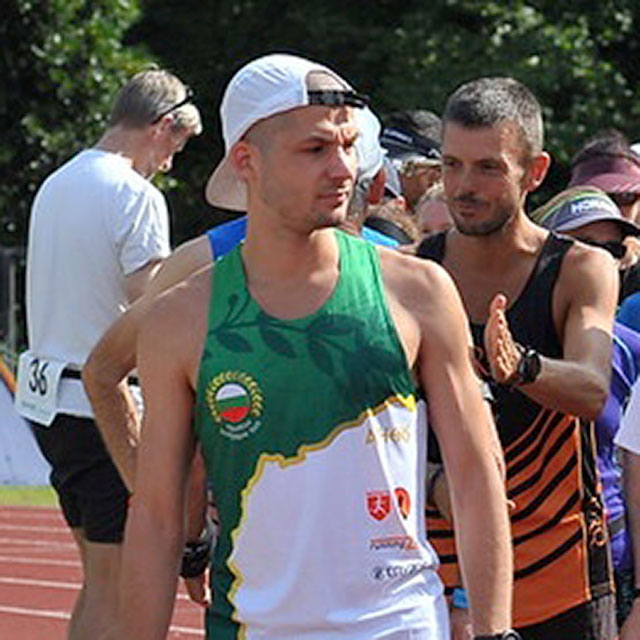 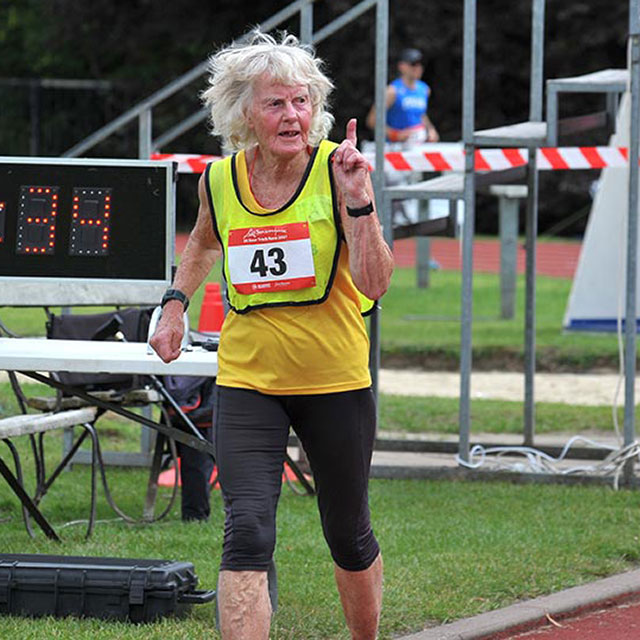 Meanwhile at the other end of the spectrum, illustrating what a great, inclusive community athletics is, 81-year-old Pat Seabrook was setting age group records. Pat was a regular at our previous venue of Tooting Bec and during pandemic she turned 80.

Our resident race timekeeper and statistician could only find a few listed “best performances” by an 80-year-old female on the usual main references: the DUV and IAU ultra listings.

Pat would be the first to admit that she trundles rather than runs these days, but the way she stayed on her feet, with only minor 10-15min food or rest breaks every 4-6 hours, was impressive to watch.
Subject to confirmation, Pat recorded the following times at intermediate distances:

Meanwhile an intriguing race was playing out overall. For the men, GB and Welsh Ultra international Nathan Flear, local Belgrave Harriers' own experienced Marathon and Ultra runner James Williams, plus Altrincham’s Peter Abraham, were deemed pre-race favourites. Abraham or Williams, despite success in 100-mile and longer trail races, were both taking part in their first 24-hour race on a flat track though.

Letting Tsvetkov run his own race, the 3 Brits were happy to just be keeping to their own plans behind him. Abraham reached 50 miles first of the trio in 6:53:10 from Flear’s 6:56:30. For Flear, although looking smooth and comfortable for the first few hours, it was not to be his day and he retired around the 90-mile distance. 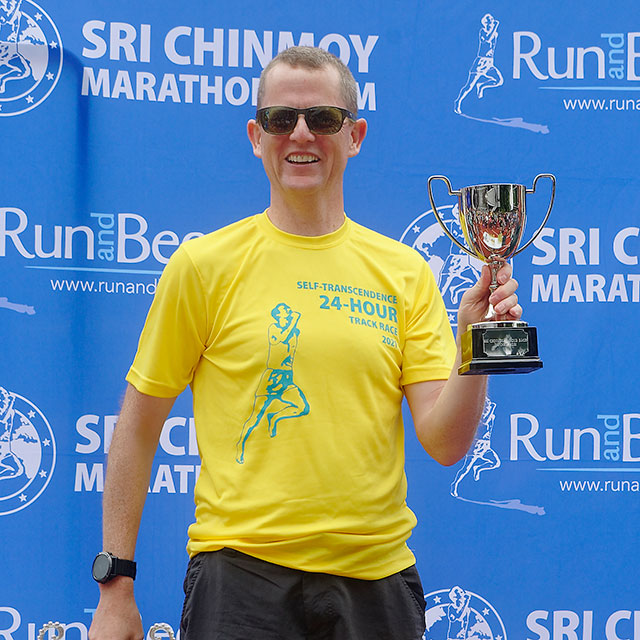 With Tsvetkov retiring at the 100-mile point, it left Abraham in the lead. He duly reached 100 miles in 14:37:54, and his support were even wondering if he would continue after hitting what was his first race goal: a good 100-mile time. A couple of laps walking with opportunity to refuel and make the all important mindset switch and he was obviously set to continue to have a go at seeing what distance was possible in the remaining 9 hours! His lead in the men’s race was never really challenged and he went on to record a very creditable 231.023 km / 143.5 miles.

The women’s race featured current and former GB 24-hour internationals with 24-hour PBs of over 220km: Sam Amend and Jo Newens (winner at Tooting Bec in 2019). Jen Coleman, who had been disappointed at having to drop out of the Crawley 24-hour race on a return to 24-hour racing earlier in the summer, had also entered.

Coleman, as Jen Salter, had previously represented both Wales and GB in 100k and 24-hour events from 2009-2012. Having three children had put competitive running on hold for several years, but now in her mid-forties she had regained enough of her previous fitness to once again try and be competitive at 24 hours.

Amend was the early leader but her pace seemed to fluctuate in the unexpectedly humid conditions, while Coleman stuck to her plan and stayed steady. Coleman was first to 50 miles in 7:10:00 – 7 minutes ahead of the local Belgrave Harrier. She maintained a 7-minute lead at 100k. 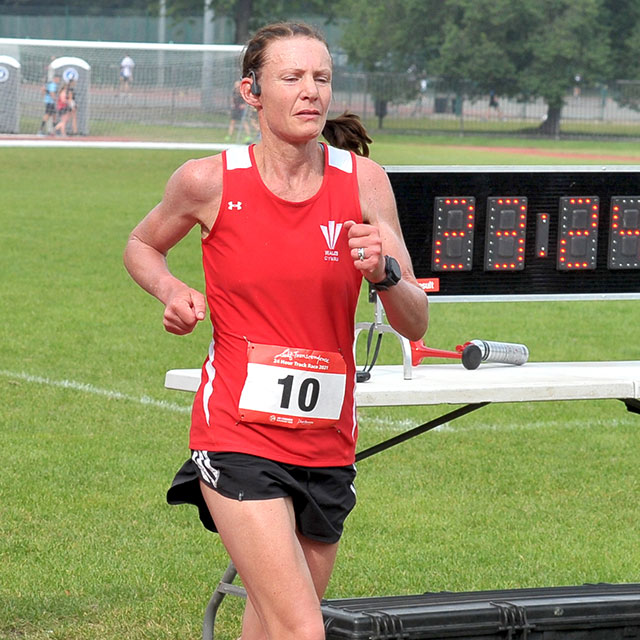 The distance, as well as being well over the current 220 km individual GB team qualification, puts her 2nd on the all-time welsh rankings for 24 hours, behind Emily Gelder’s 238.875 km, and could sneak her into the GB all-time top 10 for 24 hours (TBC).