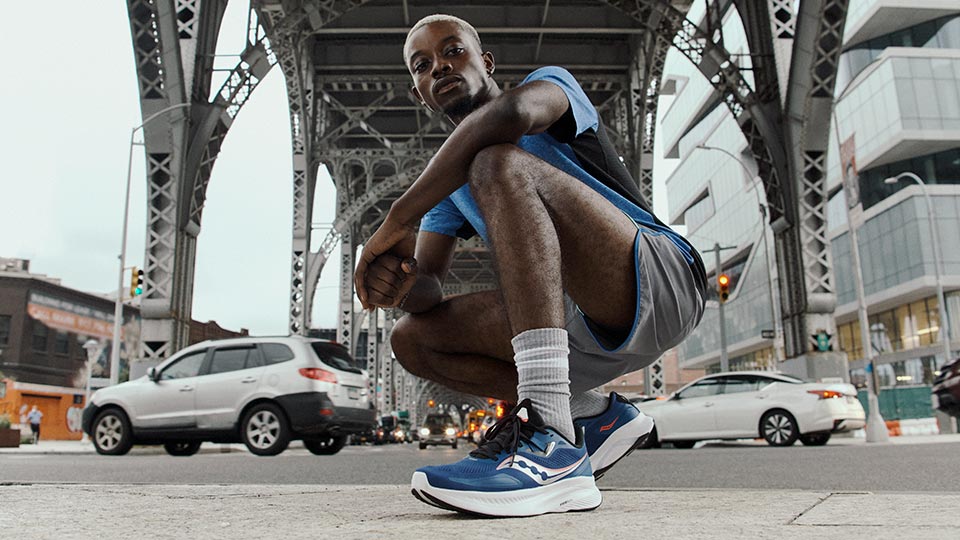 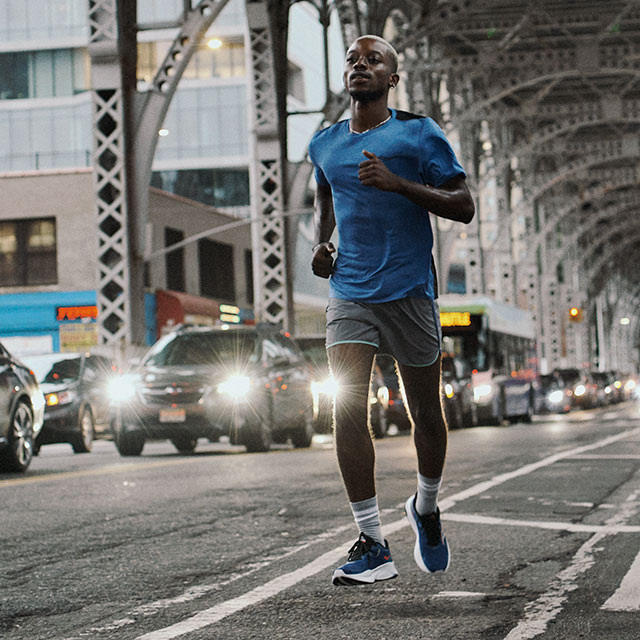 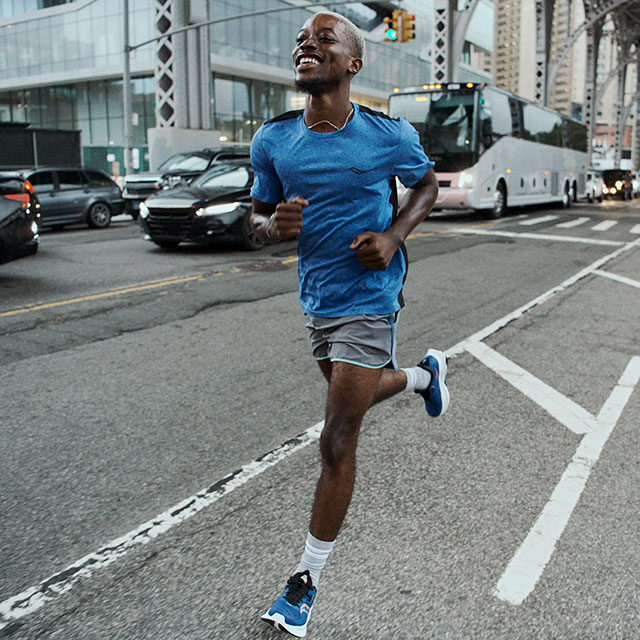 Right from the moment I put these on, I felt at home – they're like a pair of favourite slippers.

The upper is brilliantly designed with lovely padding where you want it – especially around the heel. The mesh is breathable without being too flimsy, so it'll withstand a bit of weather and wear.

Full disclosure: I don't do a lot of mileage. But there's bags of cushioning if you do – both in the heel and forefoot. It's springy without being spongy, so you can feel some energy return.

I'm a midfoot striker, mild-to-moderate overpronator with high arches, and I find the support is bang on for me. It stops my arch collapsing over without compromising on flexibility throughout the rest of the footstrike.

I absolutely LOVE these shoes.

Years ago I had one of the really early Saucony Guide models, and found it brilliant. I was then into Brooks for many years, especially the early GTS. I couldn't get on with later models though, partly due to running a bit further forward on my feet, and also because I have high arches I like the feeling of being held in the upper. When I had a natural gait analysis last season, the Guide 14 checked all the boxes for me, so I was happy to be back to my old friend. This season, the Guide 15 is even better than ever before!

The 15 is significantly lighter and springier than the 14. Although it's slightly higher off the ground, the 8mm heel-to-toe drop is the same as before. Because of the design of the midsole and upper, your foot feels more sunken down into the shoe, so the ground contact seems similar, but with a feeling of 360° cushioning and support.

Sumangali Morhall
More by this author » 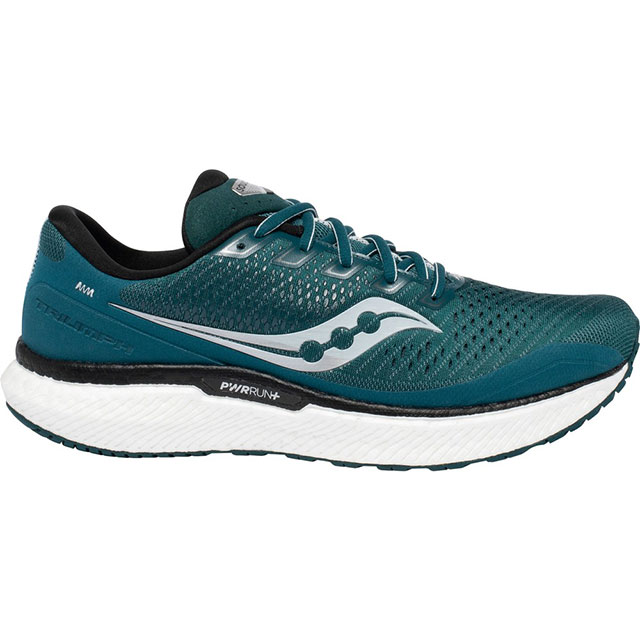 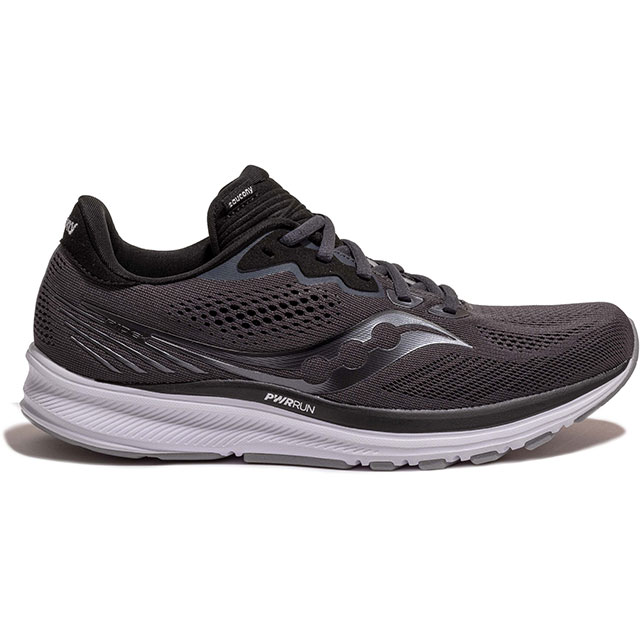