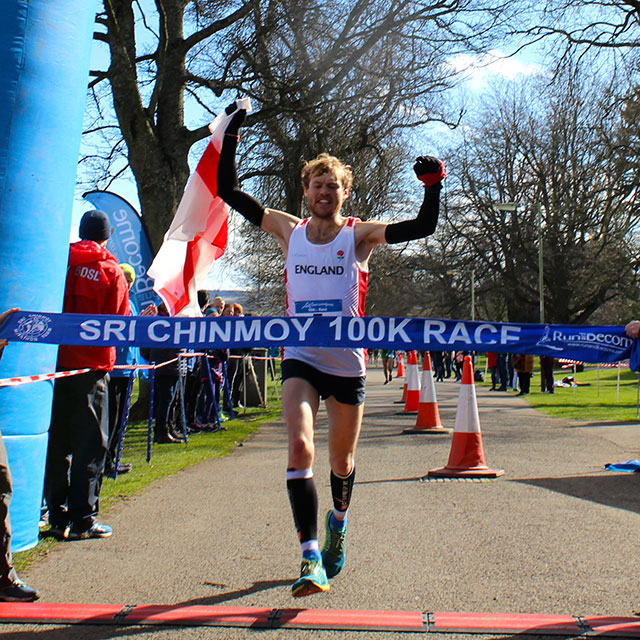 On a chilly, but mainly sunny, early spring day, with a strong breeze at times the runners ran 42 laps of 2.38 km on the North Inch Park in Perth by the banks of the River Tay.

Harpur, running his first 100km event, recorded a superb time of 6 hours 44 minutes 18 seconds to catapult him into the top 12 all time GB 100km road rankings.

Mullins, the bronze medallist from 2016, took a huge slice off her PB, narrowly missing the 8hour barrier to record 8.03.39

The Scots duo of defending GB champion Rob Turner, Edinburgh AC, and Kyle Greig, Metro Aberdeen, set a steady pace from the start with Harpur, just off the pace but never more than a minute or two behind.

At 75km, it was Turner, 5.04.35, who held a small lead of just 7 seconds over Harpur with Greig still just under a minute behind.

With Greig, obviously having a bad spell slipping back, Harpur took the lead just beyond 80km at by 90km held a 2-minute lead over Turner.

Harper, who had won the Gloucester 50k in January in just under 3 hours, continued to prove the stronger in the closing laps, winning comfortably in the end breaking Paul Navesey’s course record of 6.58.52 set in 2016. The more experienced Turner held things together well to finish second, in 6.51.49 a PB by almost 8 minutes also claiming the Scottish title. Greig, the current Scottish ultra trail champion, dug in to dip under the 7-hour barrier in 6.54.42 to take third in the GB championship and 2nd Scot. All three athletes were inside Paul Navesey’s course record of 6.58.52 set in 2016.

In the women's race, Scotland made a clean sweep of the podium for both the British and Scottish Championship medals. Mullins and Fife AC club mate Morgan Windrum together with Lynne Allen, Kirkintilloch Olympians, ran together in the early stages. By 50km reached in 3.57.39, Mullins held a small lead over Windram, 4.00.51 with Allen in third 4.02.25.

Mullins who looked comfortable throughout, ran a superbly even paced race to clinch the GB title, just missing the 8 hour mark to win in 8.03.39, a massive PB. Windram took second in 8.21.36 with Scotland’s other team member Jo Murphy. Carnegie Harriers proving strong in the closing laps to take 3rd in 8.28.31 with Allen 4th iin 8.33.26.

The Scots ladies were clear winners of the team competition ahead of England and Northern Ireland & Ulster.

Turner and Mullins in claiming the Scottish titles also became the first winners of the Don Ritchie Trophies. The two cups awarded to celebrate the pioneering ultra distance exploits of the legendary Scot who passed away last year, were presented by Isobel Ritchie, Don’s wife.

In the accompanying 50km event Paulo Natali, Achilles, Ran an excellent 3.02.14 in the challenging breezy conditions, with Kerry-Liam Wilson, Cambuslang, taking 2nd place in 3.13.45. The popular Scot claimed the Scottish 50 km title to add to his many other Scottish championship medals.Andrew White, Greenock Glenpark, took third and second place in theScottish Championship in 3.14.51. David Tamburini, Inverclyde in 5th took 3rd place in the Scottish Championships. 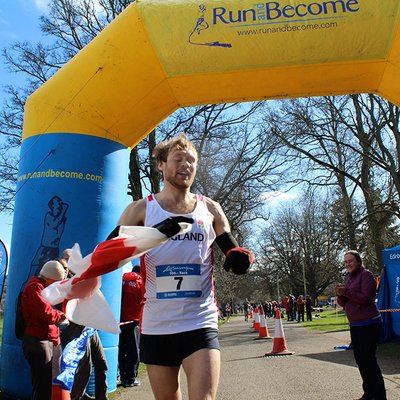 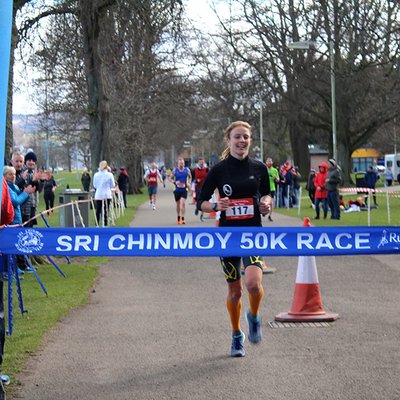 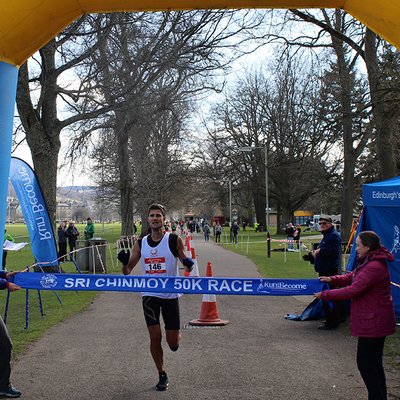 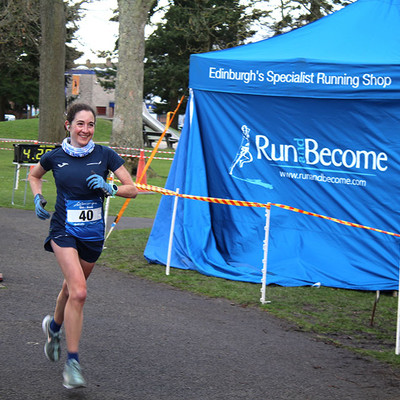 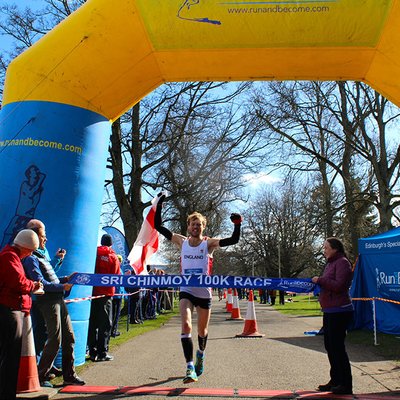 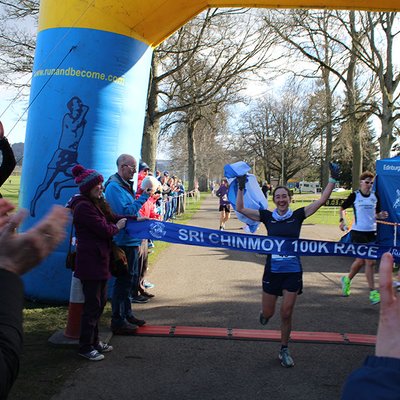 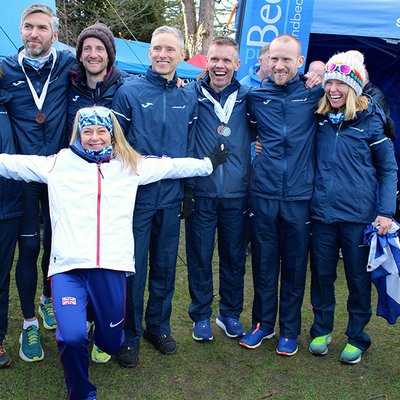 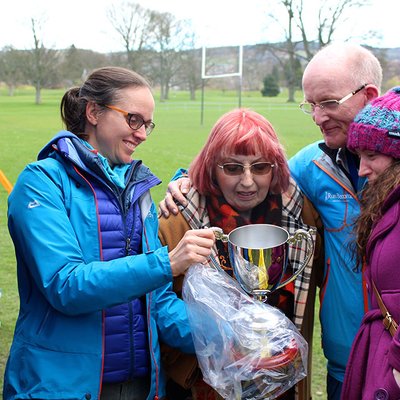 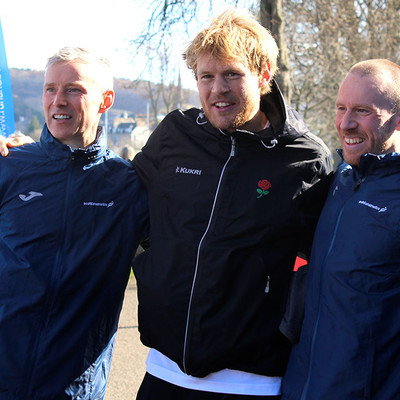 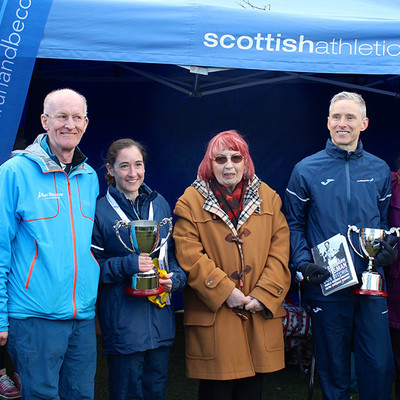 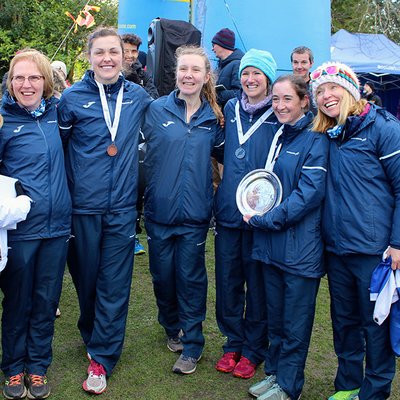 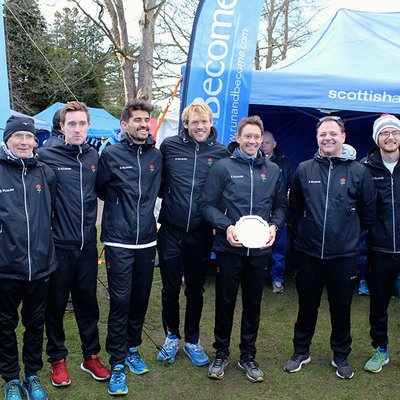