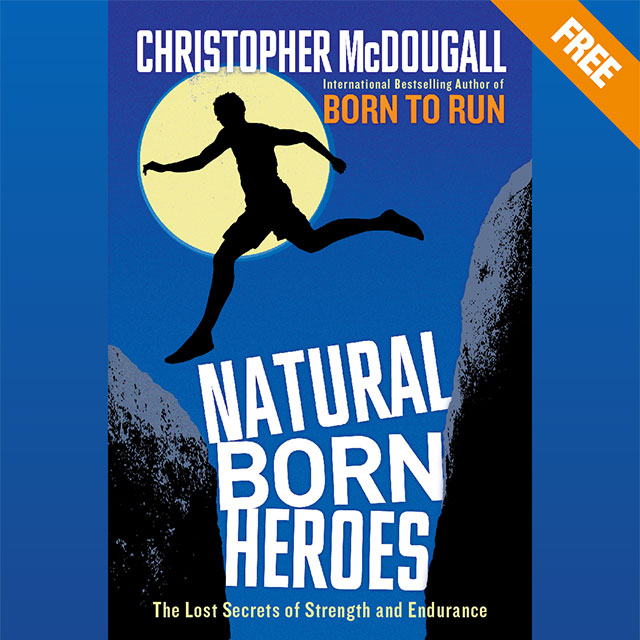 Our London store was delighted to host an evening with Chris McDougall, the American journalist, barefoot runner and author of the international bestseller Born to Run. Chris's long-anticipated talk to celebrate the UK launch of his new book Natural Born Heroes: The Lost Secrets of Strength and Endurance was fully booked weeks ago...

Chris McDougall began his career as an overseas correspondent for the Associated Press, covering wars in Rwanda and Angola. He now lives and writes (and runs, swims, climbs, and bear-crawls) among the Amish farms around his home in rural Pennsylvania. In his writings Chris has inspired millions of people all over the world to get off the treadmill and into nature and to discover their hidden potential.

Run and Become London was honoured to be one a few places that Chris visited on his tour across the UK in order to present his new book: Natural Born Heroes. We were all very excited to meet the legendary author and hear his revolutionary approach to heroism, fitness and nutrition.

However, an ancient Jewish proverb says “Man thinks, God laughs”. Chris's talk at Run and Become was perfect proof. On the day of the talk Chris lost his voice! Luckily, his amazing guest speaker Tara Wood, founder of Wild Fitness, saved the day when she stepped in and became Chris's voice. Tara gave us an insight into some of the main themes of the new book.

The book argues that we all have the potential to be a fit, tough hero – we just have to work out how to become one, because, as Chris McDougall says: “Heroes aren't born. They are built...”

Even the Ancient Greeks believed anyone could reveal superhuman potential by mastering the three pillars of heroism: skill, strength, and compassion. In Chris's research for the book, he tracked down the high priests of the lost fitness arts, in order to revive the skills that can unlock the hero inside everyone.

Tara, as a channel for Chris's words, took us on an excursion to meet Cretan shepherds, who were one of the main inspirations for Chris's new book. She told stories of simple mountain folk who, through indomitable strength and resilience, proved to be the biggest thorn in Hitler's side during WWII.

We believe that just as Born to Run inspired thousands of people to discover the barefoot running world, Natural Born Heroes will inspire us all to reveal the hero within. 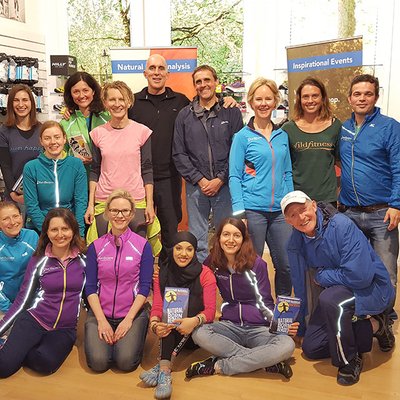 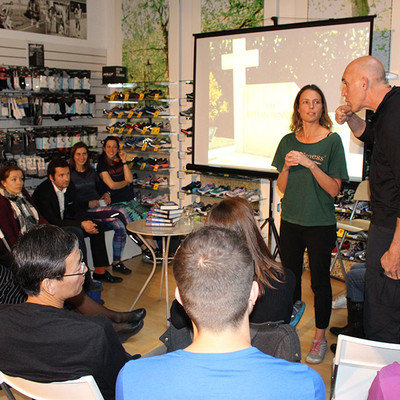 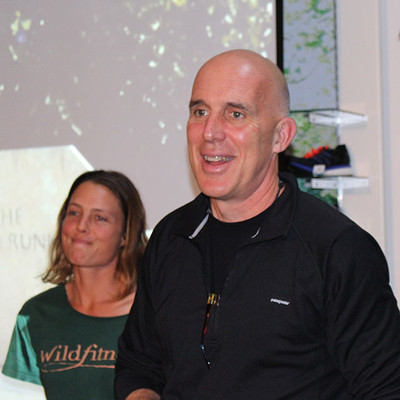 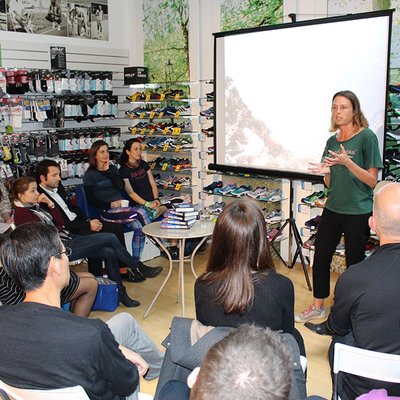 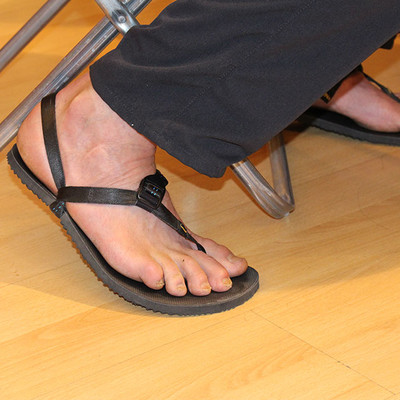 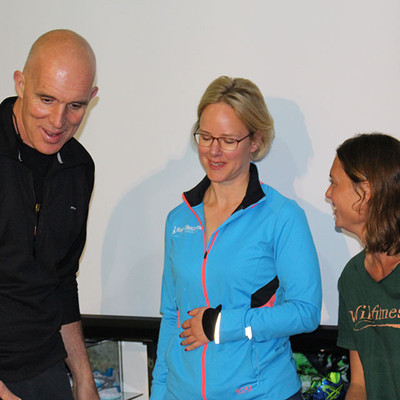 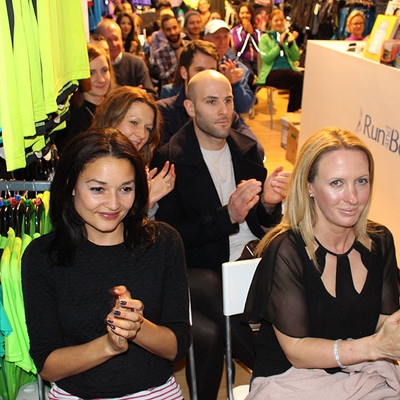 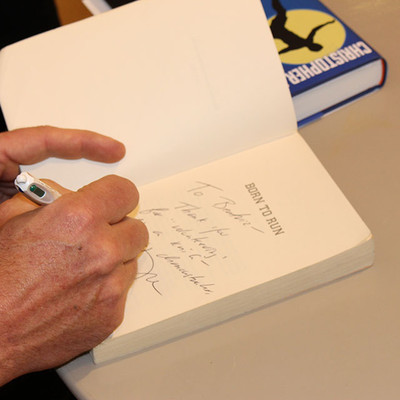 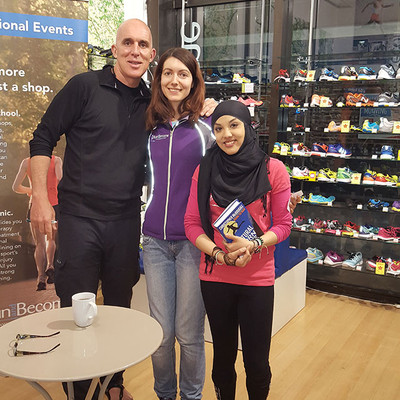 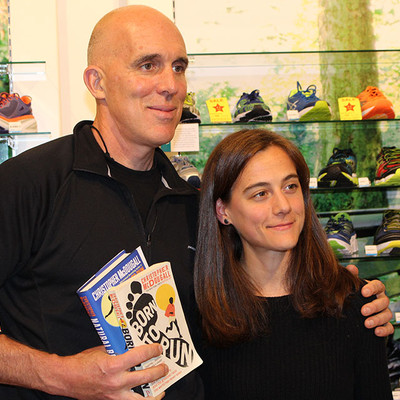 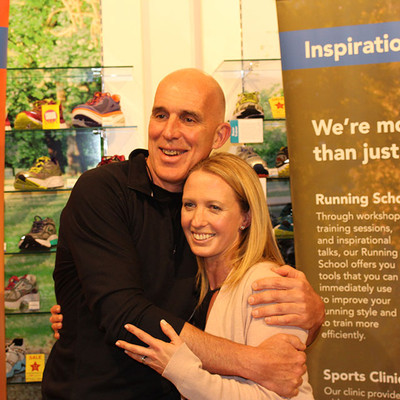 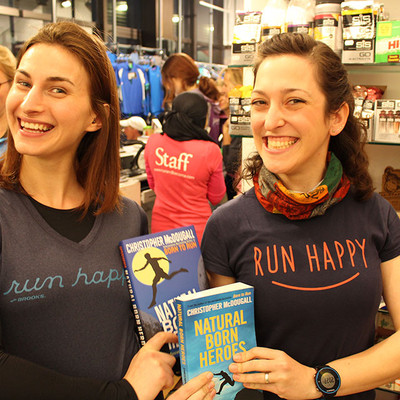 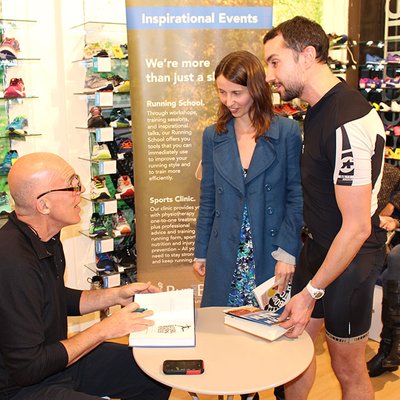 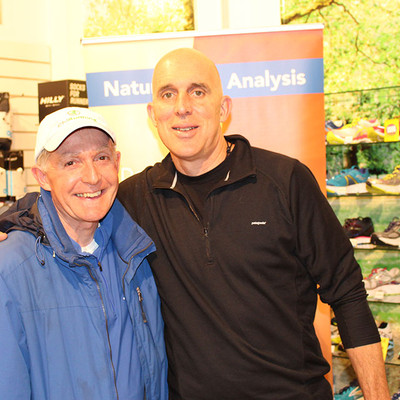 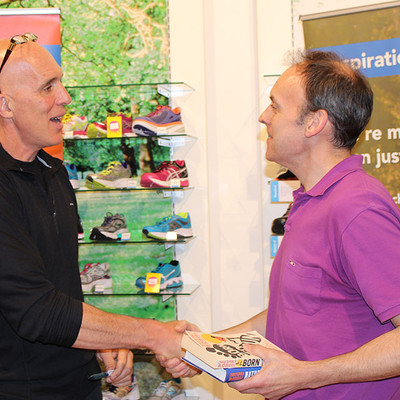 Shop now at Run and Become