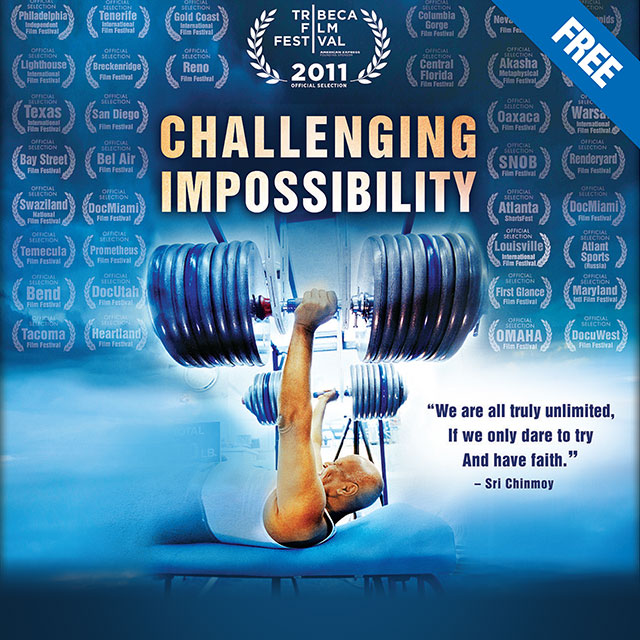 On Tuesday 10th November we had our first public event ‘Challenging Impossibility’ at our new store in Eccleston Street.

To celebrate the opening and start with an uplifting event, we had a very special guest join us. Ashrita Furman flew over from New York especially. Ashrita is a Guinness World Record holder. In fact he has attained over 600 world records since 1979. He has the record for the most world records. 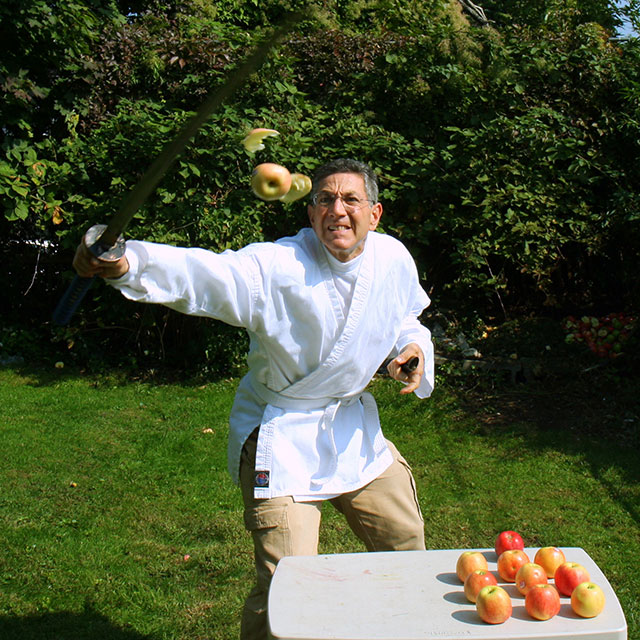 Ashrita’s latest record – flipping eggs in beer glasses, the most in a minute – was done the previous night at Run and Become during our new store opening celebration. Ashrita’s life has been fuelled by the desire to challenge himself. He has achieved many different records that require a range of skills. Early on in his life these acheivements seemed absolutely impossible but through the practice of concentration and meditation he has learnt that deep within there is an unlimited capacity. This capacity shows us that we are more capable in every aspect of our life then we first think.

Ashrita showed us a few examples of his records. Putting blow torches out with his tongue, balancing beer glasses on his chin and balancing a milk bottle on his head. To give you an idea of the challenges he puts himself through here is a list of just a few of his records:

These are only a few of his 600 records.

Ashrita then went on to introduce a very special film about the weightlifting achievements of his meditation teacher Sri Chinmoy. Challenging Impossibilty was first shown at the Tribeca Film Festival in New York back in 2011. It has since been shown at film festivals across the world and has received several awards.

Sri Chinmoy was a poet, author, musician as well as an athlete. One of his poems that Ashrita treasures and uses to help him during his records is the following :

“I do not give up,
I never give up,
For there is nothing
In this entire world
That is irrevocably unchangeable.”
– Sri Chinmoy
[Source]

Challenging  Impossibility  is  based  on  one  particular  night,  a  public  exhibition  of strength during which Sri Chinmoy lifted a total of over 200,000 pounds in various styles.  Witnessed  by  legendary  bodybuilders  like  Bill Pearl,  Frank  Zane  and  Mike Katz, this exhibition demonstrated that neither age (Sri Chinmoy was 73) nor stature (Sri  Chinmoy  stood  5'8"  and  weighed 165  pounds) could limit  one's  strength  and power.

This was a really special night. Many thanks to Ashrita for coming all the way from New York to inspire us.

We have many more events coming up so please check out our Running School page. 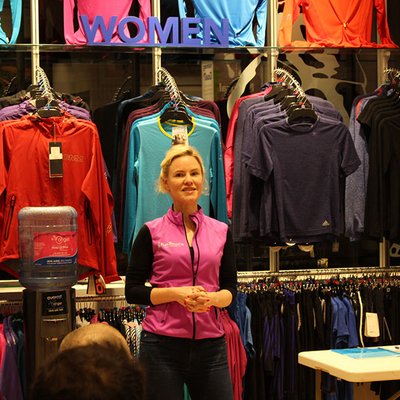 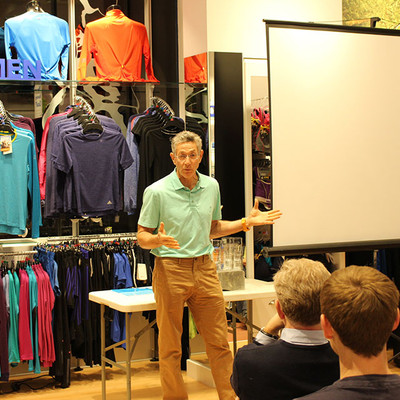 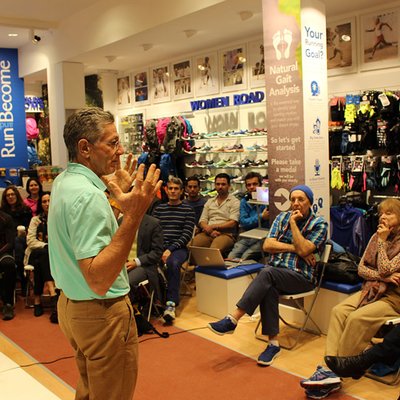 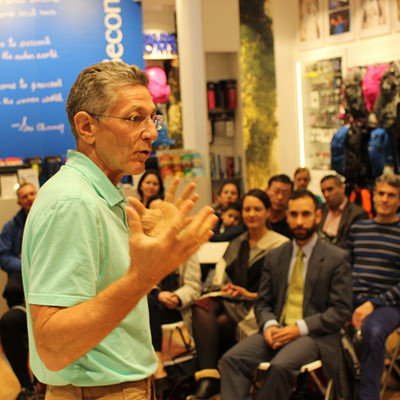 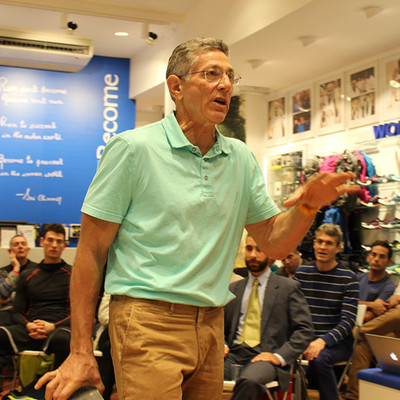 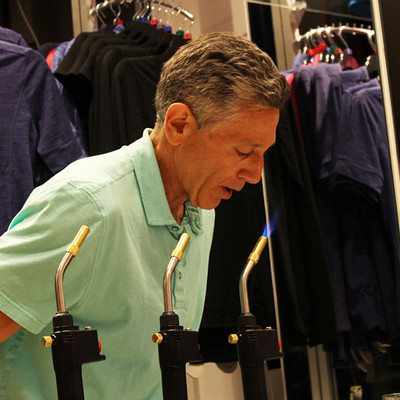 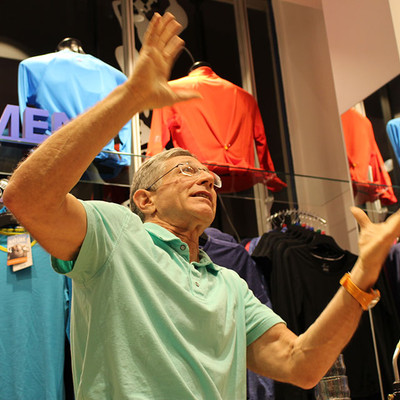 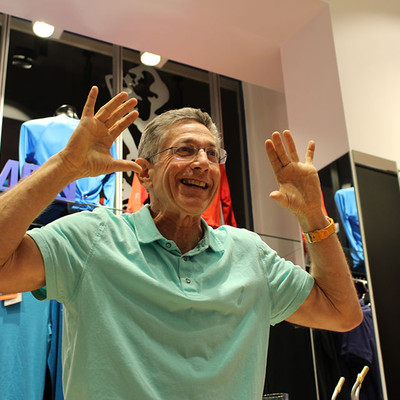