An evening with William Sichel & Friends 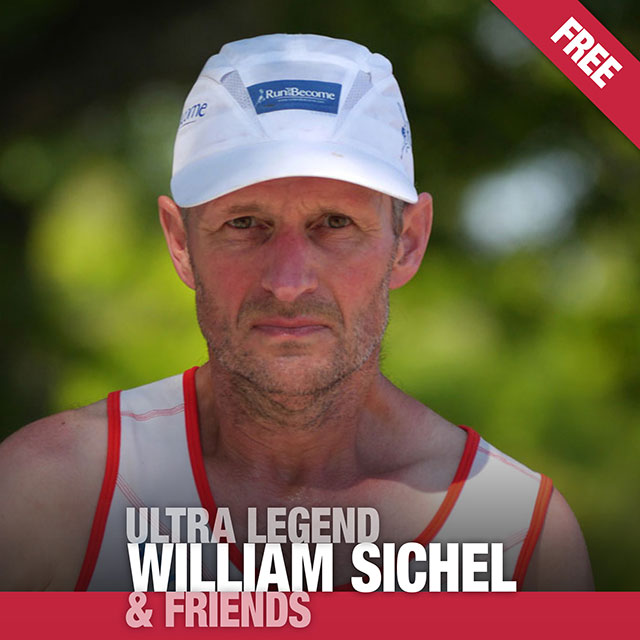 An evening talking about ultra running adventures, multi-day racing, and the crucial aspect of crewing for an ultra distance race of any length.

A chance for anyone, with even a passing interest in extreme endurance challenges at any distance, to hear first hand how to train and prepare, both physically and mentally, Also how to support anyone on an ultra distance adventure.

As the years slowed him, instead of giving up, he just started going longer, into the realm of multi day racing over the classic distances. He now holds a whole range of records for distances from 48 hours, through 6 days and 1000 miles up to 3,000 miles distance
In 2014, he became the first British athlete to complete the Sri Chinmoy Self-Transcendence 3,100 mile race in New York in the 51 day time limit. The “3100” is the world’s longest accurately certified road race. At the age 60 he was, and still is the oldest finisher of this race.

Alan Young, ss well as being a competent ultra runner, in recent years has thrown himself into supporting runners in Multi day events,. He has supported William at many events, including spending 51 days, supporting him in 2018 at the Sri Chinmoy Self Transcendence 3100 mile race in New York.  He has many tales to tell of supporting and helping at other ultra’s and multi day events, as well as priceless advice on crewing learned over many years. 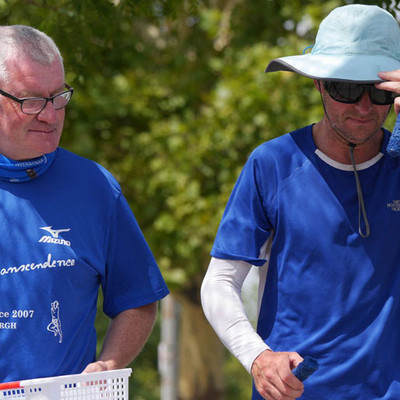 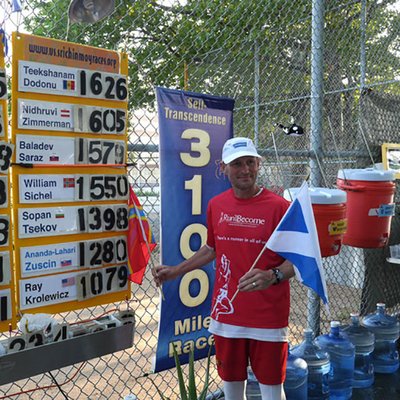 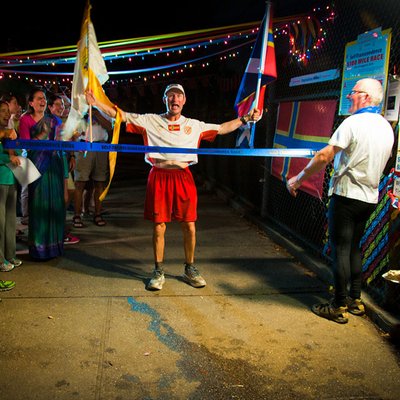 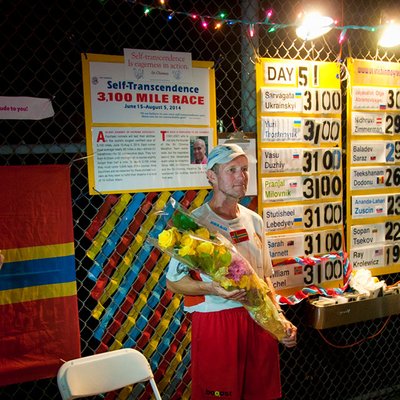 GOT A QUESTION?
Contact Adrian Tarit »
SHARE
Contact The Author
back to top
RUN BETTER WITH OUR NEWSLETTER
Get free running tips, plus find out about the latest offers and events, in our weekly newsletter.
We will not share your details, and you can unsubscribe at any time.
Newsletter Signup