skip to content
The Ramsay Round
Edinburgh In-Store Events 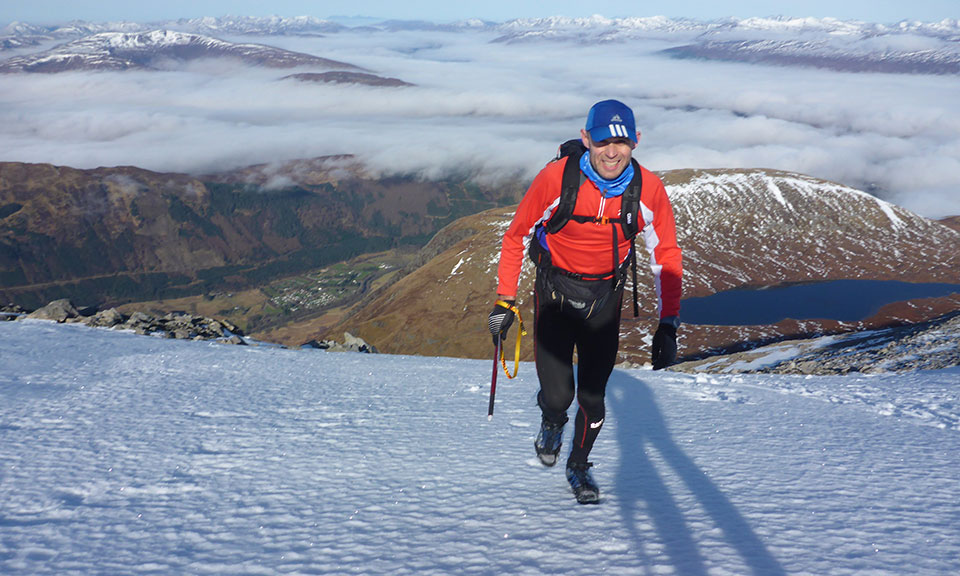 Due to the interest in this talk, it will now be held at the Walpole Hall, EH12 5AW. It is part of the St Mary’s Cathedral complex in the West End, between Manor Place and Palmerston Place, 5 mins walk from Run and Become or Haymarket Station. The event is now full and we are operating a waiting list. You can still sign up and we will notify you as soon as places become available. 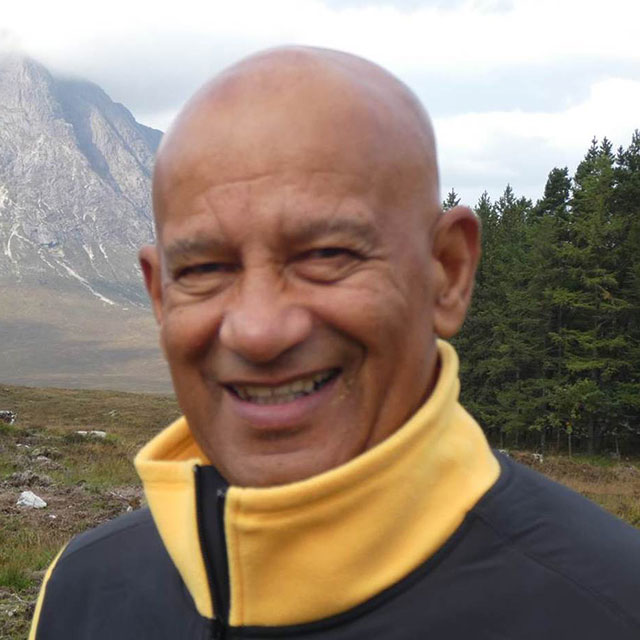 Charlie Ramsay is something of a legend of the Scottish Mountains. His completion of 24 Munro’s in 24 hours in the summer of 1979 has entered Scottish hill running folklore and established the classic Scottish Mountain Round to rival Snowdonia’s Paddy Buckley and Lakeland’s Bob Graham circuits. 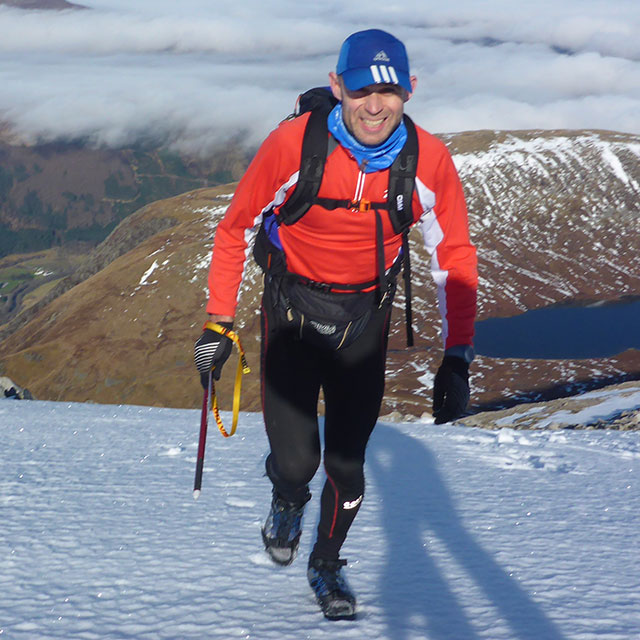 Graham Nash currently has the most Ramsay Round completion with 5. He has completed The Round in both Summer and Winter conditions. He has also been involved as a pacer/guide on several attempts including record attempts.

Between them they will give a presentation on:

The evening will close with an open question and answer session. This evening will interest anyone with a genuine love of the Scottish hills.

GOT A QUESTION?
Contact Adrian Tarit »
SHARE
Contact The Author
back to top
RUN BETTER WITH OUR NEWSLETTER
Get free running tips, plus find out about the latest offers and events, in our weekly newsletter.
We will not share your details, and you can unsubscribe at any time.
Newsletter Signup