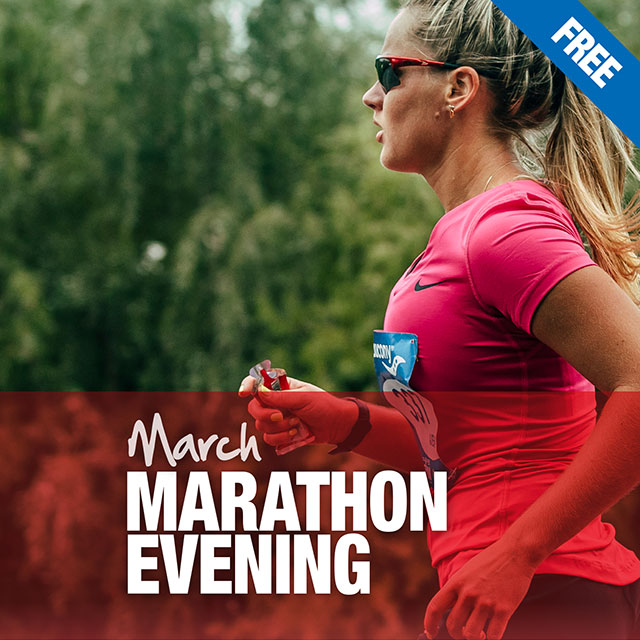 Matt, who has helped several of our customers and who we work closely with, gave an interesting power point presentation on the work he does to help runners of all standards to improve, not just their form, but also their performance. With the help of a few ‘before and after’ videos he demonstrated how several runners had noticeably improved form with the help of his simple but consistent regime over the course of a few weeks.

Alex has been coaching endurance runners of all standards for over 30 years and has probably, in his estimation, run over 500 races at all distances from the miles to the marathons. As he said, “Although I was a competent club standard runner, I also made a lot of mistakes! and that is fine, as long as you learn from them.”

The informal spontaneous nature of the workshop led to an interesting question and answer session, encompassing many of the usual questions a group of first time and improving marathon and half marathon runners usually need answers to. 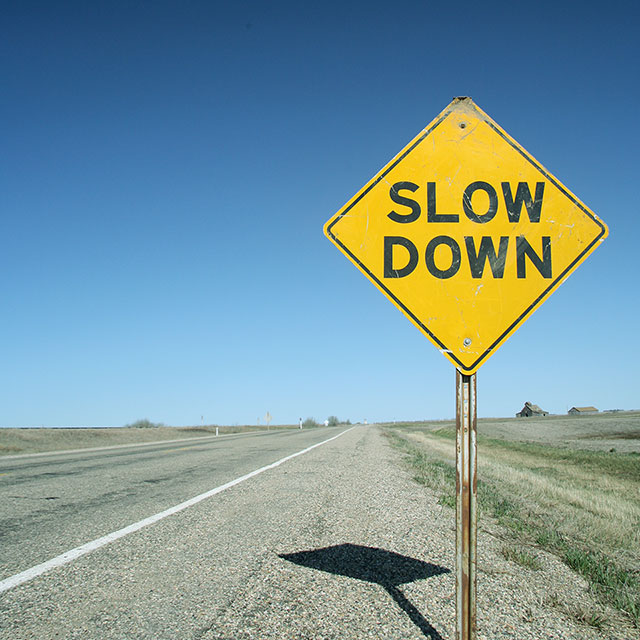 How to Taper for a Marathon or Half Marathon » 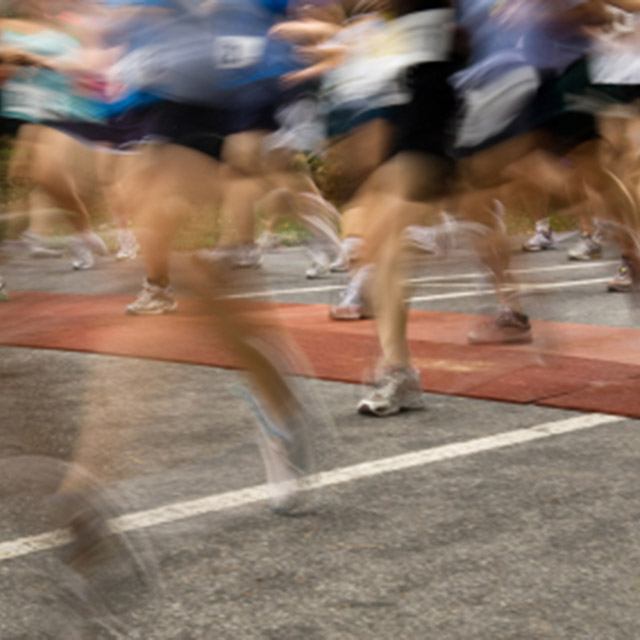