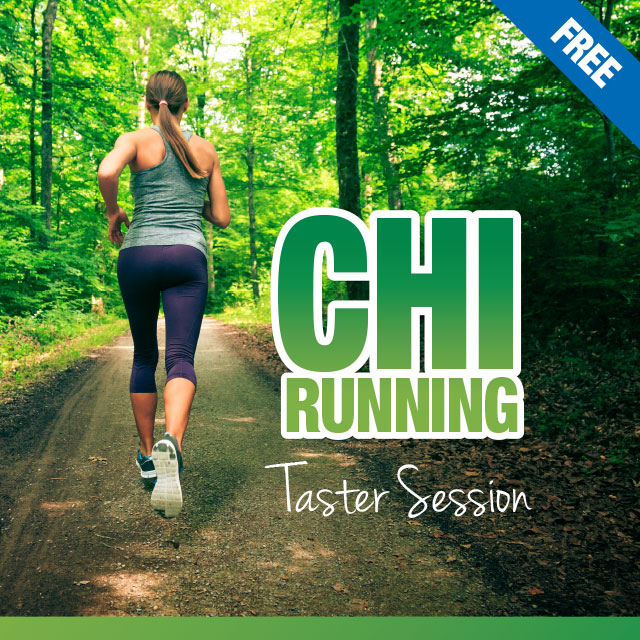 Nick Constantine from Soul in Motion returned for a further Chi Running taster session on Friday 16th October. Almost 40 people had signed up for the event. Nick is based on Tyneside, and still has a “proper day job” as a teacher. He has coached athletes of all standards for many years, and while looking at fresh ways to study form and biomechanics, came across the ideas of Danny Dreyer, the American runner who developed the whole Chi running and walking outlook. Wind forward a few years and Nick is now one of the leading Chi running (and walking) instructors in the UK.

On one level what Nick has to offer is nothing revolutionary. The topic of form and posture has filled many column inches in recent years and many experienced coaches and personal trainers are well versed in educating their runners to improve their form.

While Nick has certainly helped some good standard club runners improve their form, what he also seems to be able to do is to make “mere mortal“ runners, many of whom came to running later in life, think about how they are carrying themselves. The results, for many, either measured by clearing up longer term injuries, or by improved performance, are very evident it seems.

On a cool but dry autumnal evening, Nick spent some time at the store first, with the help of videos, trying to illustrate the basics of good and bad form, and how with simple postural changes and a wee bit of perseverance one can improve one’s form.

As said above, although form seems to have become a hot topic in recent years, for regular runners it is not a new story. You just need to be able devote a wee bit of time each week, consciously thinking about and working on one’s form and cadence.

One of Nick’s basic mantras is something we always fully endorse at Run and Become: “There is more to running than running”. Although most of us love running for its own sake, in order to improve or just to maintain fitness over many years, it is always good to do something  regularly that enhances strength and flexibility. This can be done in many ways with regular stretching, drills, yoga, pilates etc, as a separate session in its own right, and not just paying lip service to for five minutes after a run.

Nick related the story of Eamon Coughlan, the famous Irish 1500m/5000m runner turned journalist/politician, who visited the legendary St Patrick’s School at Iten in Kenya. He was in search of some running secrets on how many world class runners seem to come from Father Colm’s group of runners at the school. The story is told in the video Born to run; The secret of Kenya’s Athletes. Coughlan is amazed to find that time spent running is matched very much by time spent doing relaxed excercises, with the idea of improving flexibility and core strength. In essence, living the maxim that “there is more to running than just running“ and that working on your form, makes you a better and stronger runner.

One of Brother Colm’s philosophy’s is the simple four point acronym F.A.S.T Working on your FORM… ALIGNMENT... STABILITY… and TIMING.

The group then spent 30-40 minutes at the open space on Castle Terrace with the backdrop of Edinburgh Castle, with Nick taking everyone through some simple drills, involving posture and cadence.  As usual some participants were a little self conscious, but Nick in his own way, soon made everyone feel at ease asking us to focus on standing with head ,shoulder, hips, knees toes in alignment  before then gently running in lines 5 breast while trying to maintain this alignment. Another drill focused on timing as we  ran to an audible 175 beats a minute. At a brief recap back at the store, everyone was able to offer comments on the evening and ask questions.  Everyone certainly went home feeling that they were taking at least one good idea home to incorporate into their own running.

Nick will return to Run and Become for another FREE taster session in the spring of 2016.

Details of Nick’s other full day courses and weekend events can be found at www.soulinmotion.co.uk

One of our attendees, with her own blog, Amy, has written her thoughts on the evening here »

Below is a selection of photos from Nick’s previous visits to Run and Become. 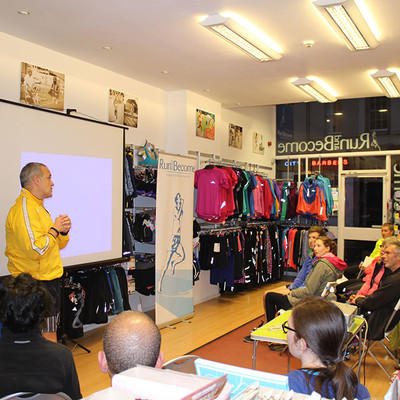 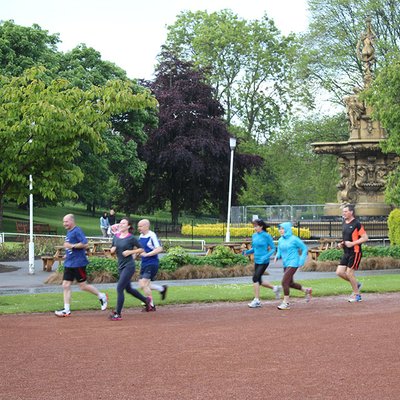 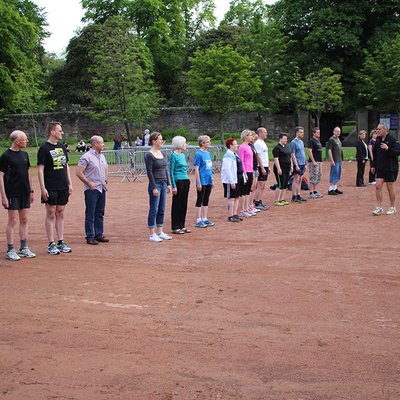 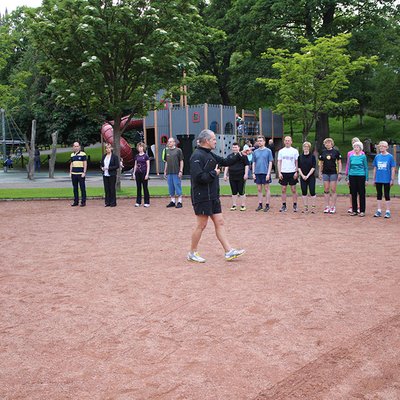 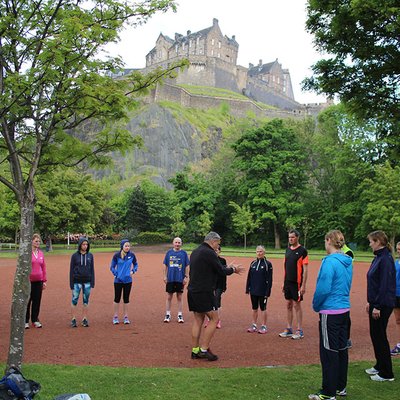 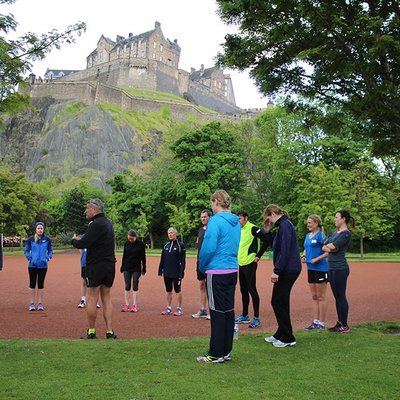 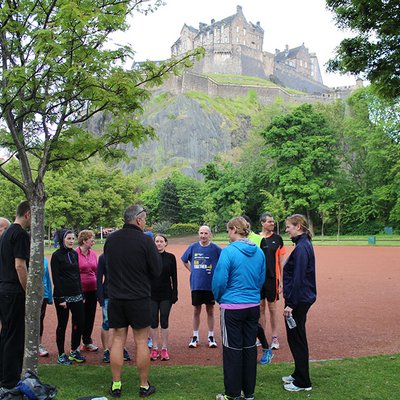 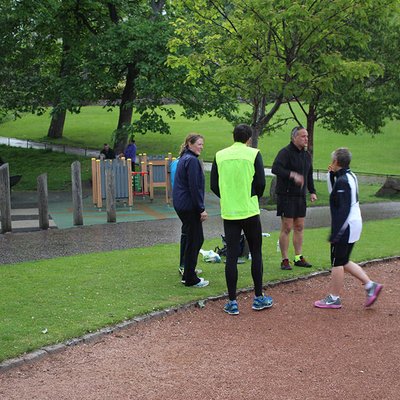