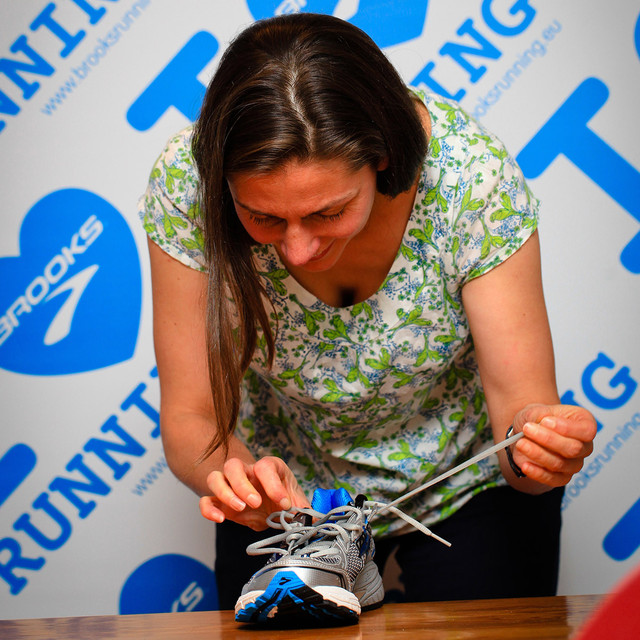 Every year for the last 4 years Brooks have held a 'Brooks Great Lace Race'. This unusual race is open to anyone who works in a running store in the UK. We are timed lacing up a Brooks Adrenaline GTS 12 (size 8UK) - starting with the lace only through the top two holes it has to be re-threaded through all the holes, and the 2 lace loops that stop the tongue sliding around. It's about the hardest shoe to lace they could have picked.

Like any good challenge - your competitive instincts can't help but come forward! Last year I managed to win the Golden Shoe trophy so I had the title to defend! This year I was up against the winner from the year before - Ryan Tooes, from Alexander Sports in Portsmouth - who is really quite fast and does practise. My practising was a bit sporadic if I'm honest. I had done 14 secs in the semi and completely surprised myself, so when I couldn't get much faster practising for the final I decided not to worry and staying relaxed was going to help me as much as practising. It's all meant to be fun after all!

The final is held the night before the Brighton 10km, which Brooks sponsor at a dinner with the Brooks UK team and many of their sponsored athletes. A room full of great running talent - and you can only lace up a shoe quicker than anyone else who tried... it's a bit of a surreal reason to be there! To get the evening going in a fun way there were a couple of other lace races. First was between 2 Brooks reps. I was a little worried about Scotland picking up a wooden spoon at shoe lacing too, so I told Steve Wales to make sure he won and not let the nation down. He lost by 1 second. Oh dear! Next up 2 of the athletes raced. These two hadn't ever done it before so considering that they did well - but in 3 attempts neither of them had managed to lace the shoe correctly! After 3 tries each there was a comment of '1st to lace this thing wins then?!'.

Then it was our turn and the room suddenly felt a lot more serious. It's best of 3 and I was going 1st. I knew I could lace faster than Ryan on a one off as I had the last two years in semi finals, but a final is a final and it all gets more serious and competitive! It was all tensely silent while we had our practise 'warm ups' and we tried to forget there was a room full of people all watching. I got off okay in the 1st round with 16 secs, then Ryan flew through his 2nd attempt and laced up in 12 secs! I was in trouble... Try as I did to relax and focus for my last try I just can't lace a shoe that quickly (that's this year anyway!) so Ryan was crowned a very worthy Brooks Lace Race champion and he and Alexander Sports can proudly enjoy the Golden Shoe trophy for the next year. Phew - competition over we could now enjoy dinner and a wonderful evening!

The next day was gloriously sunny and perfect conditions for running a 10k. The course is lovely and flat along the seafront at Brighton. The Brooks athletes ran well with Joe McAllister taking 2nd in the men's race and Katrina Wooton 2nd in the women's. Myself and Bhashini from Run and Become London were happy just to be running in glorious sunshine! It was so warm afterwards I even went for a paddle :-)

Thank you Brooks for organising such a fun competition, offering such great prizes and looking after us so well. If you don't know Brooks have a slogan 'run happy' - I would say this weekend we definitely 'ran (and laced) happy'! 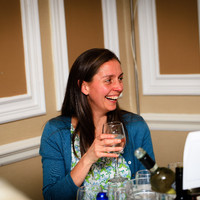 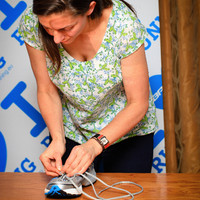 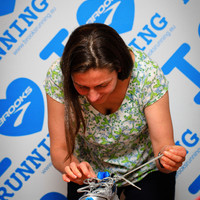 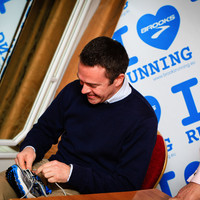 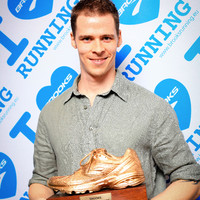 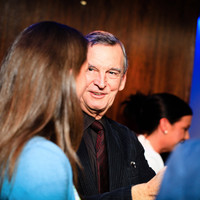 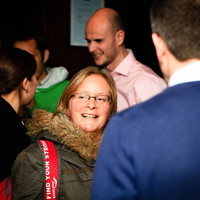 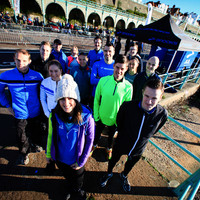