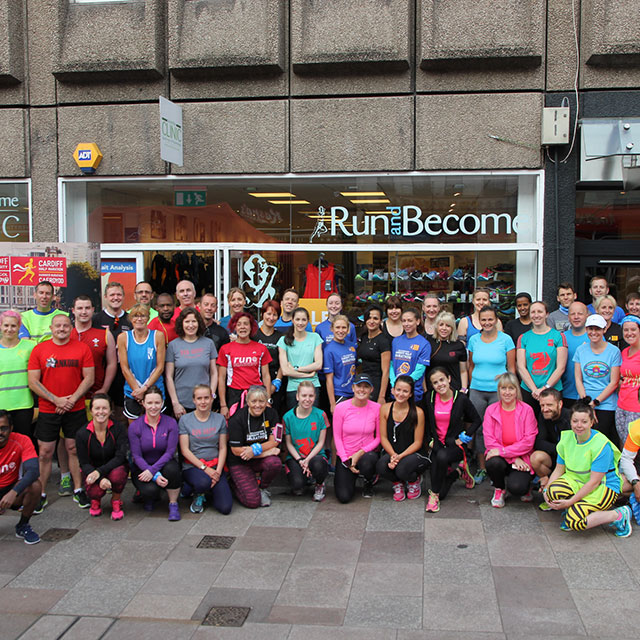 Run and become opened its doors at 6am Wednesday morning 6th July, 2016, for its first ever Breakfast Run. Organised with Run4Wales Team, Brooks, Banardo's, Welsh Athletics and Run and Become, the sun also came along to join us.

The team did a fantastic job setting up Registration Area, Breakfast Bar inside the shop and tent outside should it decide to rain. Cardiff Central is a great location to start a run, with some stunning scenic routes, so the run was very well received. Great to see lots of familiar faces and plenty of new ones. There was a great energy, and everyone really enjoyed the run.

After the run, Breakfast was laid out and tea and coffee was also available downstairs. While people were munching on their breakfast, Vicky from Brooks gave a great talk on the importance of getting correctly fitting shoes and when is a good time to replace them.
Run and Become would like to thank everyone involved in getting this event started and we will be definitely looking at setting up some more.

Vicky will be returning to us on 25th August for a Ladies Night, where you can get  professional advice on bra fitting. Times to be confirmed. Brooks are also setting up some Run Evenings from Run and Become, starting in July, again times to be confirmed.

Hope everyone had fun and thank you all on behalf of Run and Become. 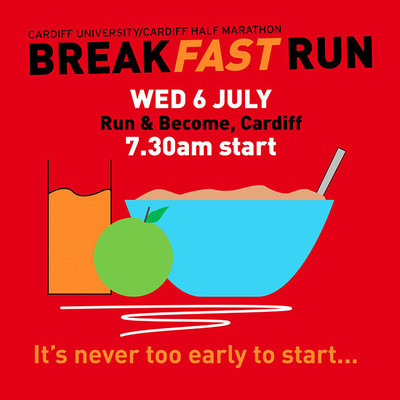 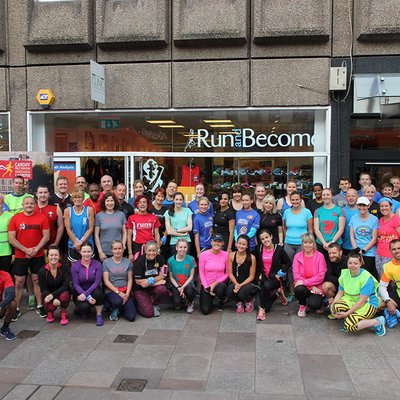 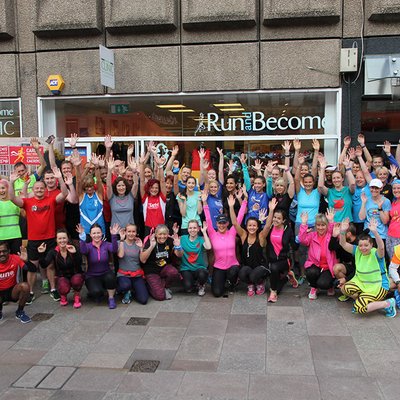 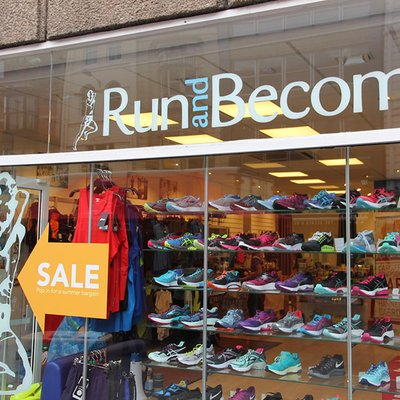 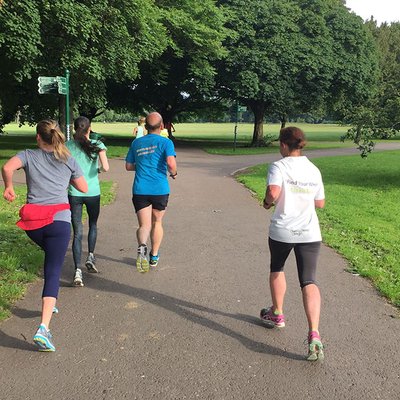 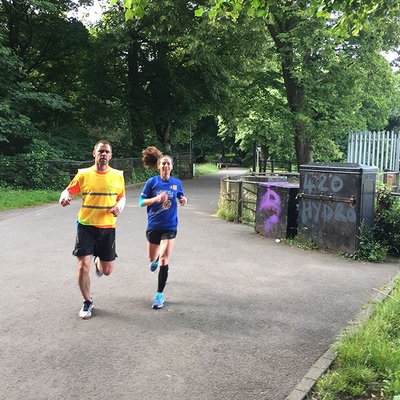 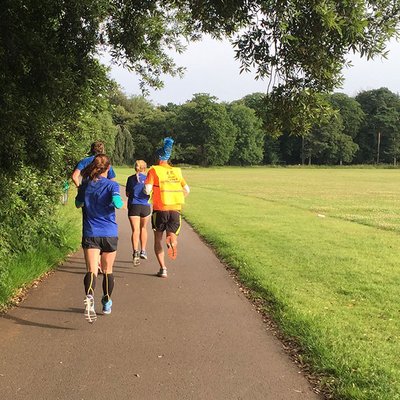 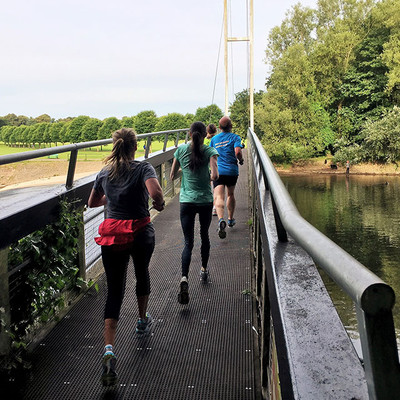 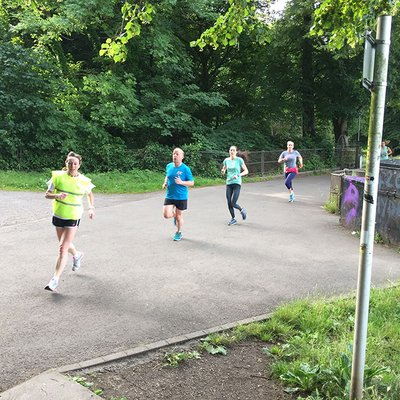 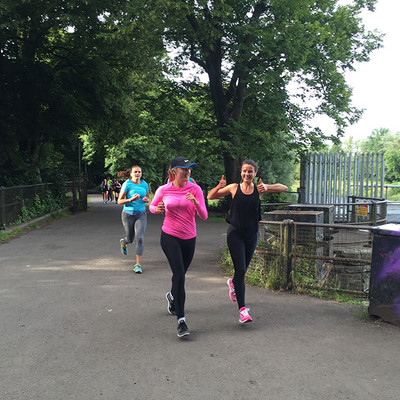 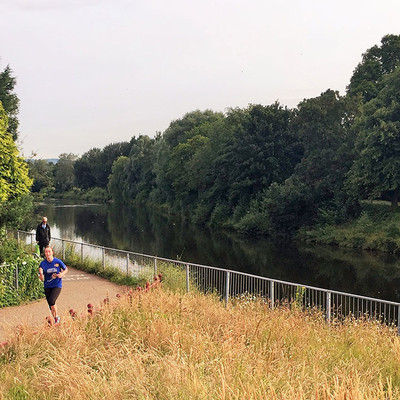 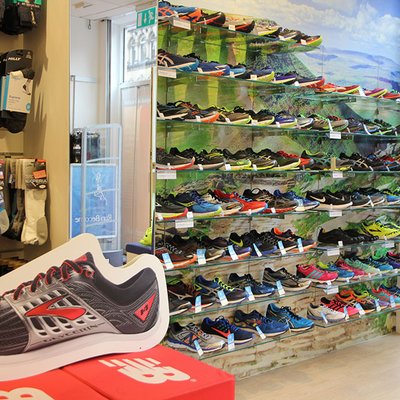